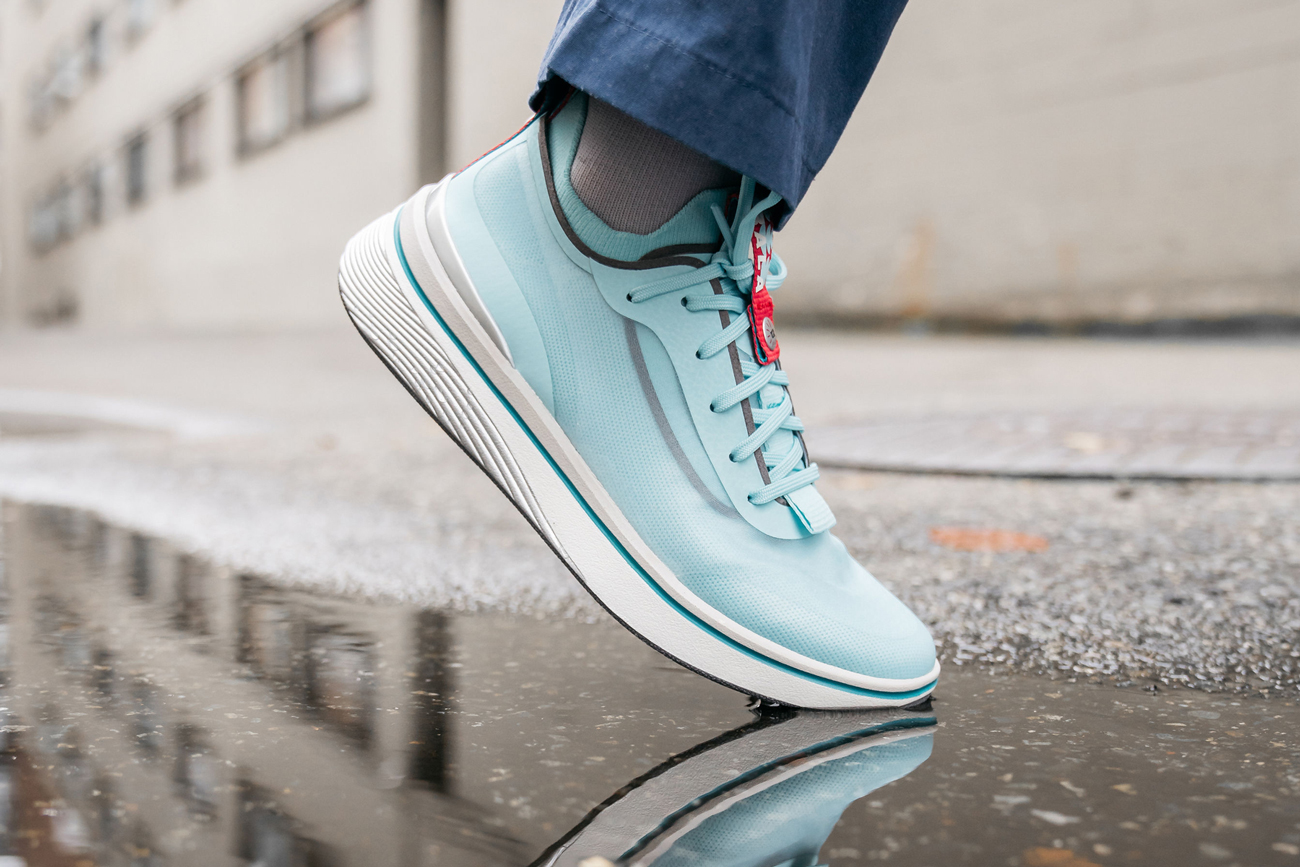 New Portland, OR-based footwear brand BALA wants to provide nurses with stylish performance footwear that is easily cleanable and that meets the stability and comfort needs of 12-hour shifts. Founded by a group of athletic footwear industry veterans, BALA and its team fused footwear design knowledge with input from nurses in a quest to innovate a premium shoe designed specifically for nurses.

Asked about the most common feedback received from the 400-plus nurses it reached out to ahead of the May 2019 launch of the brand, BALA co-founder Brian Lockard cites product compromise as the most common answer. “Nurses often decide what the most important feature for their work shoes is and zero in on that, sacrificing everything else,” he says.

In some cases, that means purely style. For others, midsole cushioning is most important.

“While people perceive running shoes as comfort shoes, they are designed to cushion impact during a 5K, not distribute weight over a long period. They don’t provide the support needed for a nurse’s foot,” notes Lockard, a former Nike executives who is part of a team of six at BALA. The team includes two other co-founders with Nike backgrounds, John Eberle and Caprice Neeley.

BALA is taking a single product, premium-priced approach with its initial style. Available in three color ways, the BALA Twelves shoe, MSRP $130, resembles a cushioned running shoe and is built to be supportive and sleek, with a fluid-resistant upper. The shoes have an upper that accommodates foot swelling and are designed using gender-specific foot morphology. They also have a high-traction sole.

The nursing market is a big one. There are four million nurses in the U.S. and nearly another million Licensed Practical Nurses (LPNs), making them a core segment of the 18 million-strong U.S. healthcare sector, and the fastest growing segment of the U.S. economy according to the Census Bureau.

To date, much of BALA’s marketing work has been focused on reaching out to Portland, OR, area nursing professionals. Instagram has also been key. Because the try-on experience is keenly important in the purchase process, BALA intends to move beyond DTC and diversify its wholesale distribution in 2022. Also in the works for the coming year — raising a still unspecified amount of Series A funding with the source of that capital to be determined later this year.

In January, BALA sold 7,700 pairs of its shoes over a 12-day span, generating over $1 million in revenues, according to the Portland Business Journal.