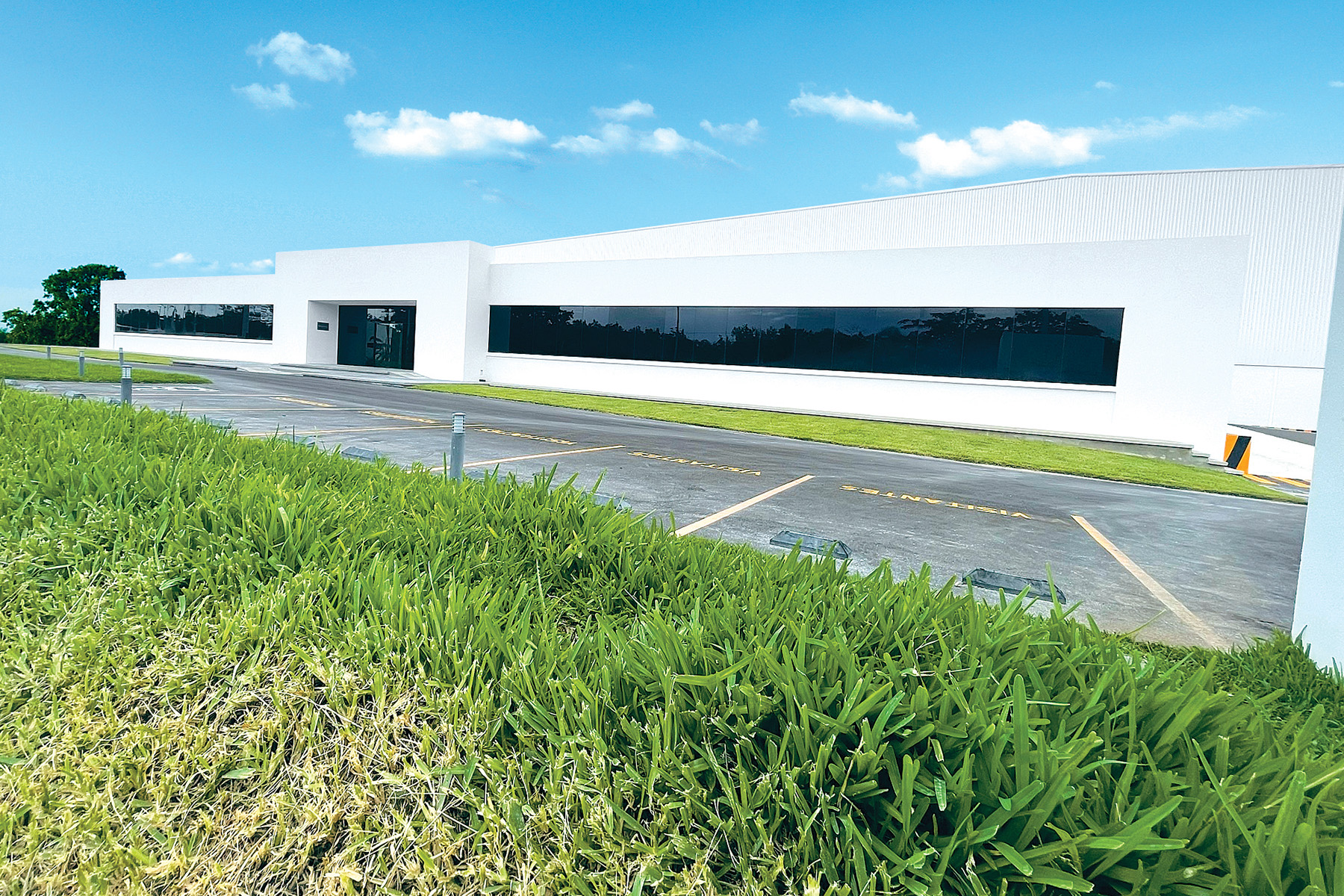 Post-fire, Augusta has ramped up the sublimated production at its new Merida, Mexico Facility.

As if COVID-19 shutdowns, supply chain disruptions, runaway inflation and ever-present hiring challenges were not enough, on April 18, 2022, one of Augusta Sportswear’s four factories in Mexico was severely damaged by a fire. While fortunately there were no injuries to either employees or first responders, and the cause of the fire is yet undetermined (all related factory video has been forwarded to local officials for further investigation), the fire at its Champoton facility did initially have a significant impact on the company’s production capabilities.

Augusta’s message now is that it is back producing and delivering sublimated product with even more capacity than pre-fire for Fall and is back to promising five-to-10 day lead times for its Turbo styles.

The Champoton factory had been producing sublimated apparel, wool jackets and football uniforms for Augusta, with approximately 70 percent of its sublimation and 100 percent of its wool and football cut-and-sew coming out of the facility. Yet even though the impact was felt in capacity and lead times, it was mitigated by its new FreeStyle Performance Center factory in Merida, Mexico. Augusta currently has two factories in Mexico dedicated to cut-and-sew production, while the new Merida facility, built in 2021, is now fully geared up to take on its sublimation business.

The wool and football manufacturing portion of the factory was not damaged, but raw materials were impacted so production stopped for nine weeks. Manufacturing of football uniforms and wool was re-started in early July in Champoton and the plant is currently ramping up production to full capacity.

Augusta Sportswear CEO Dave Elliott tells Team Insight the company’s focus is now on moving forward to produce and deliver sublimated product for Fall 2022 and that the fire and its impact turned out to be a galvanizing event for the entire team.

“I have been amazed and impressed by our team’s passion and ability in getting our new FreeStyle Sublimation Performance Center ramped-up and ready for the busy Fall season, which thankfully we are,” he says.

The disruption to production and delivery of sublimated product to team dealers was lessened because the new FreeStyle Performance Center in Merida was already planned to service its growing sublimation business over the coming years. At the time of the fire the Champoton facility was utilizing only 30 percent of the available factory space.

“When the fire occurred we quickly accelerated expansion plans to exceed pre-fire capabilities and capacities in our new facility,” reports Elliott, who feels fortunate to have had this plan and expansion in motion. “The good news is we don’t anticipate any supply constraints this fall thanks to our team’s focus and dedication.”

Elliott and the entire Augusta team are reaching out to thank their dealers and partners for their support and understanding during the fire and its aftermath.

“The fire created a lot of extra work for many people and we greatly appreciate the huge effort that went into creating contingency plans,” he says. “As we enter the Fall season, we expect to have more than enough manufacturing capacity and we have significantly expanded the size of both our customer service and art teams in hopes of making our Fall ’22 season the best ever.”

Elliott concludes: “Our message is simple: We are back and ready to serve our customers’ needs.”