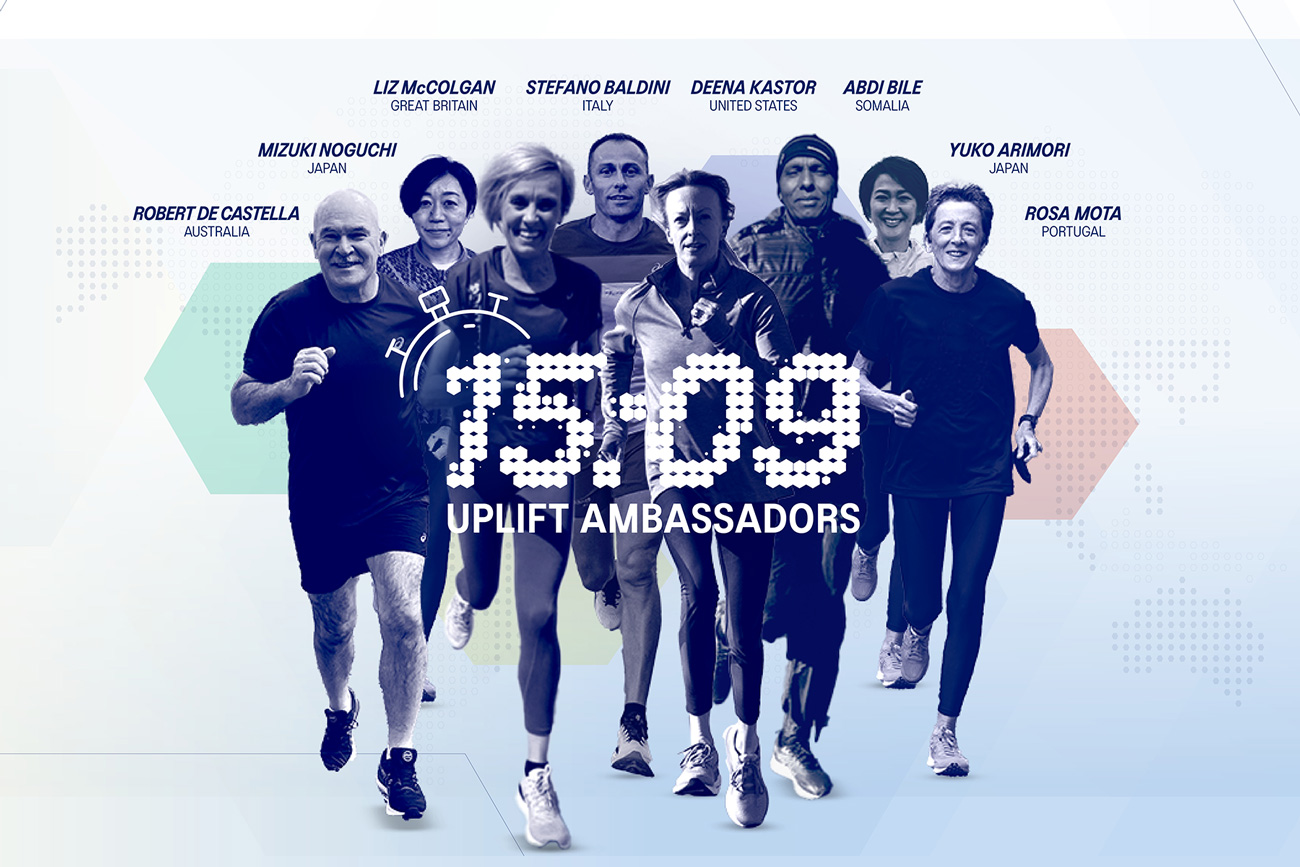 ASICS has released its inaugural global State of Mind Index, which, not surprisingly, confirms that there is a direct positive link between exercise and mental health. The research also indicated that just 15:09 minutes of exercise may be all it can take to begin experiencing a positive uplift, showing the impact a small amount of movement can have. Inspired by these findings, ASICS is inviting people to take part in its 15:09 Uplift Challenge to “experience the uplift first-hand.”

The study, which tracked the mental state of 37,000 people from 16 countries around the world, found that people who move the most have a higher State of Mind score. Active individuals have an average State of Mind score of 68/100, in relation to just 56/100 for those that are inactive. Conducted by Edelman Data & Insights, the study's scores were calculated based on the accumulative mean scores across ten cognitive and emotional traits – including positivity, content, relaxed, focused and composed.

The study also highlights dramatic differences in physical activity between generations, with older generations (those aged 57+) moving almost one hour (53 minutes) more on average than Gen Z across the span of a week. This in turn is shown to have a big impact on each group’s collective State of Mind score.

The local data for the U.S. also showed a positive link between movement and mental health, with active individuals on average scoring 65/100 in relation to just 50/100 for non-active individuals. It was also consistent with global data in revealing the older generation is more active and has a higher State of Mind score (55% active with average SOM score of 67/100) compared with those in Gen Z (just 45% active with average SOM score of 49/100).

The study also found that while the global population perceives 30 minutes as the minimum amount of exercise required to experience the uplifting impact of movement, new ASICS’ research indicates that just 15 minutes and 9 seconds of movement is all it can take to begin feeling the mood-boosting effects.

REI Aiming to Reach Runners of All Levels

In The News: Etnies, Hytest