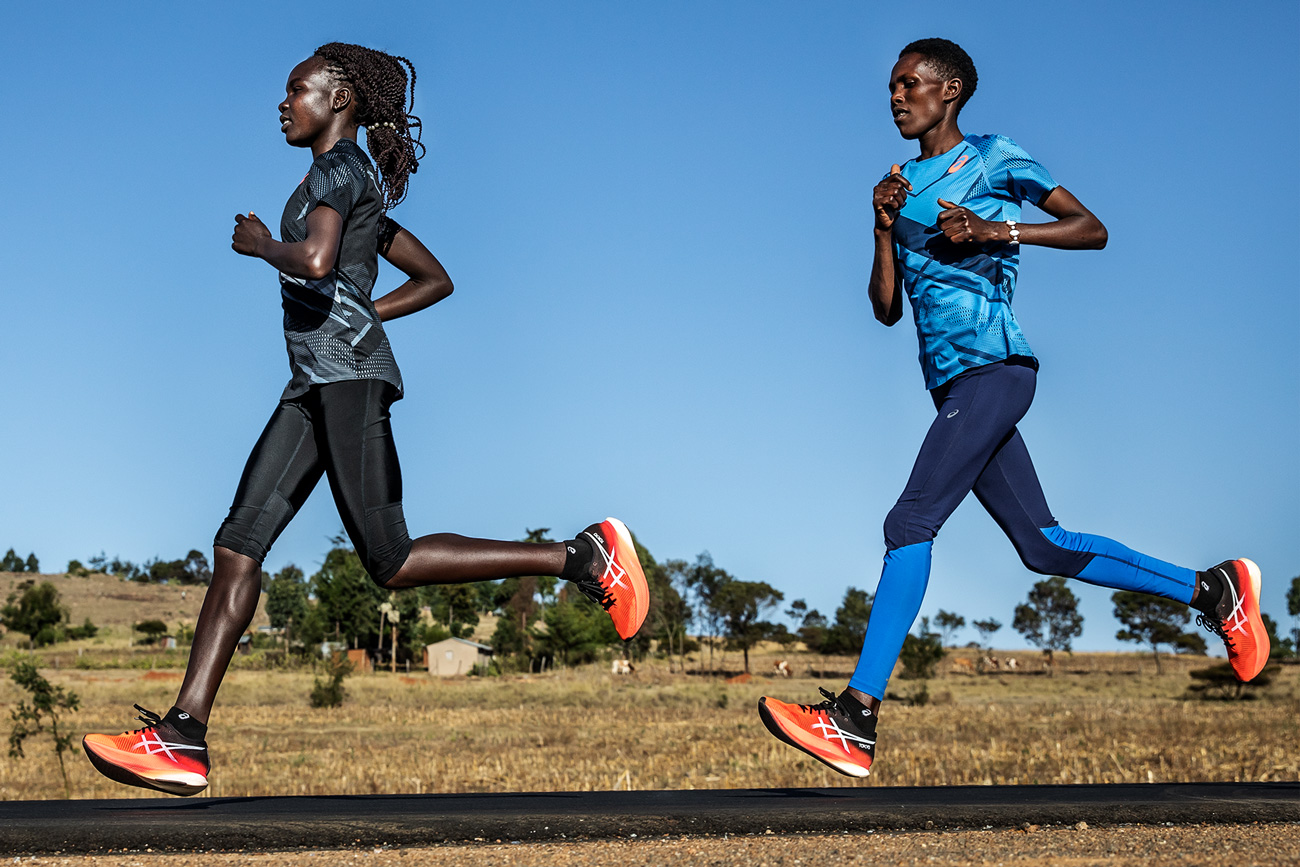 During a period when it launched its METASPEED Sky racing shoe for elite athletes, ASICS Corp. realized more than 40 percent growth in the performance run segment. Strong performance run sales across four global regions, including North America, pushed category sales up 43 percent to the equivalent of $510.7 million for the three months ended March 31.

Overall, ASICS generated 24.8 percent overall topline improvement in Q1 to the equivalent of $999 million as consolidated ecommerce sales rose 86 percent and 106 percent in North America. Within the North American region, the quarterly operating profit was approximately $4.4 million as net sales increased 20 percent to the equivalent of $176.4 million.