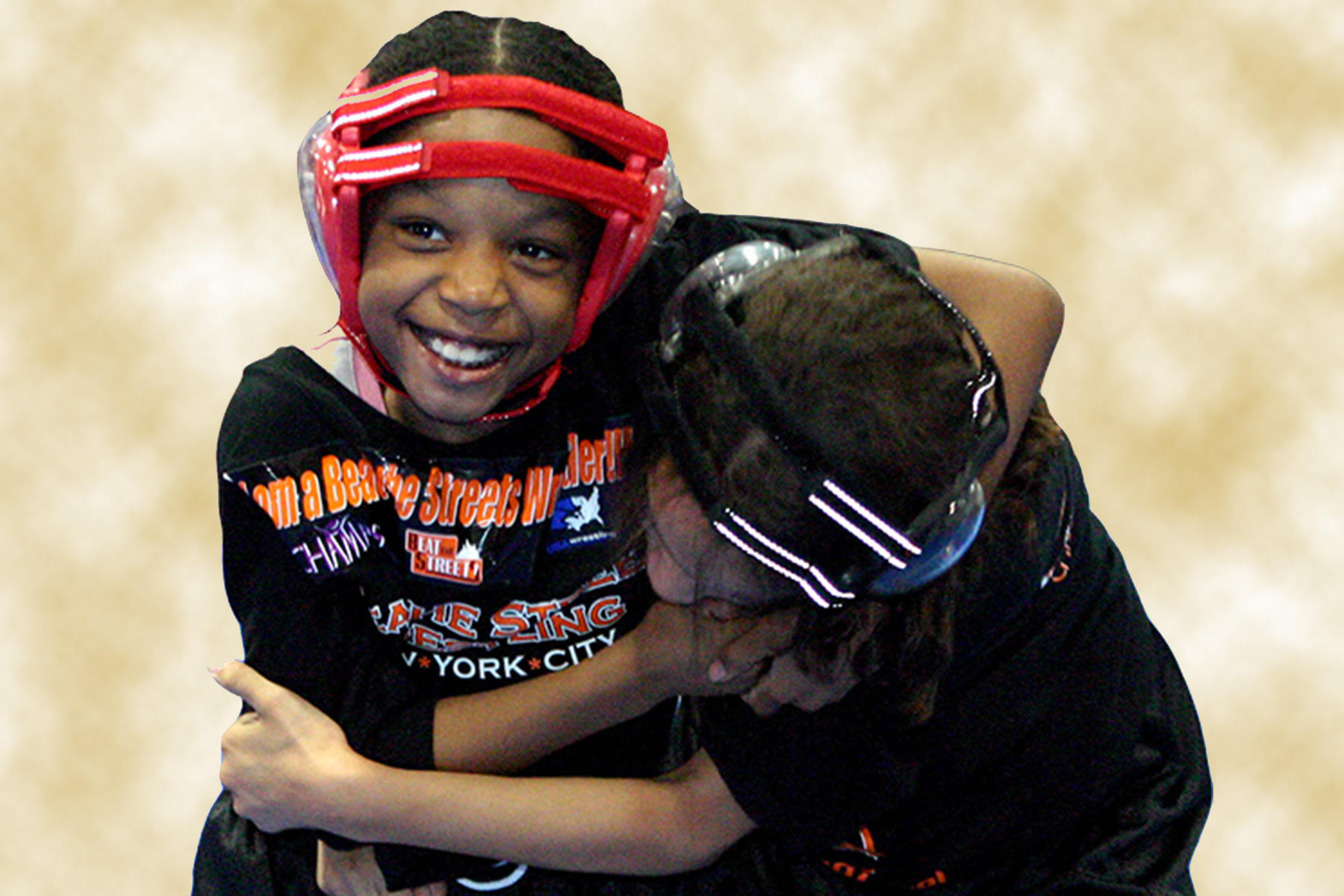 "We are thrilled to cement this partnership with Beat the Streets National," says Ben Cesar, sports marketing director for ASICS North America. “Wrestling is a key sport within ASICS’ Core Performance Sports category and we hope this partnership helps provide the opportunity for more kids across the country to learn and experience the sport.”

In addition to the title sponsorship, ASICS and Beat the Streets National will partner on other initiatives throughout the year.