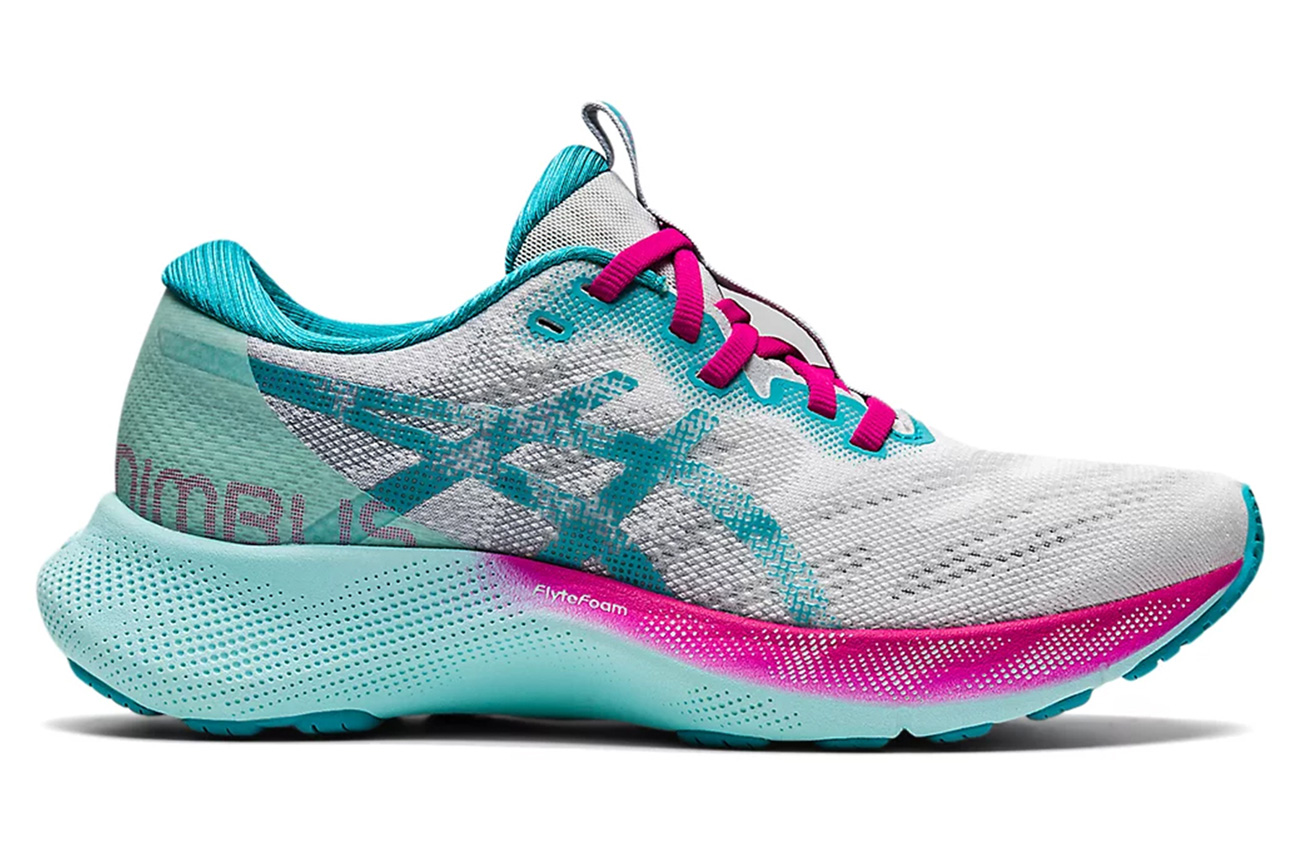 ASICS’ global performance running shoe sales jumped 38 percent in Japanese yen to the equivalent of $1.48 billion for the nine months ended Sep. 30. Segment profitability was up 97 percent over the period to the dollar equivalent of $353.2 million. The Performance Running and Core Performance Sport categories were the key contributors to Asics’ North American results for the nine months with sales up nearly 36 percent in yen to $584.1 million as profit came in at $24.2 million versus a year-ago loss. Implied Q3 results for North America showed a 15 percent topline gain in yen to the equivalent of $206.6 million and a $7.1 million profit for the period.

In North America in Q3, Asics reports that performance running was driven by strong demand for the GEL-NIMBUS and GT-2000 models while the core performance sports category was propelled by pinnacle and entry level tennis products, including the GEL-RESOLUTION, COURT FF Novak, GEL-GAME and GEL-DEDICATE shoes.