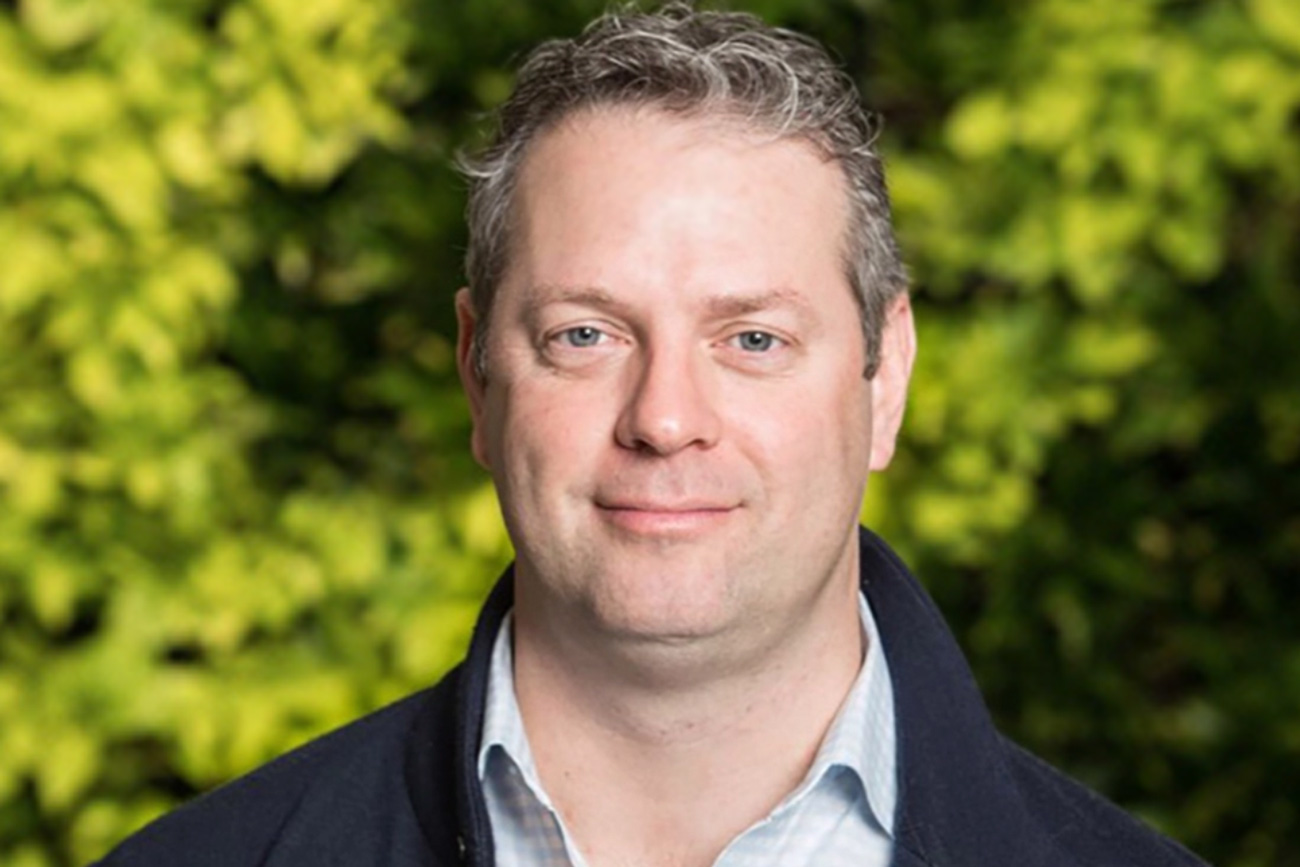 Additionally, Barbara Turner will assume the role of chief administrative officer and Sean Condon has been named vice president of omnichannel for the North America division. All of the changes are effective Nov. 1.

“We have so much confidence in Richard’s ability to lead North America during this pivotal time for the region,” Kodama said. “He steps into this role at a time where the brand is seeing strong momentum even amongst a challenging business climate. We know Richard can take this brand even further as he is a proven industry leader with an acute understanding of our brand, accounts, consumers and overall business in North America.”