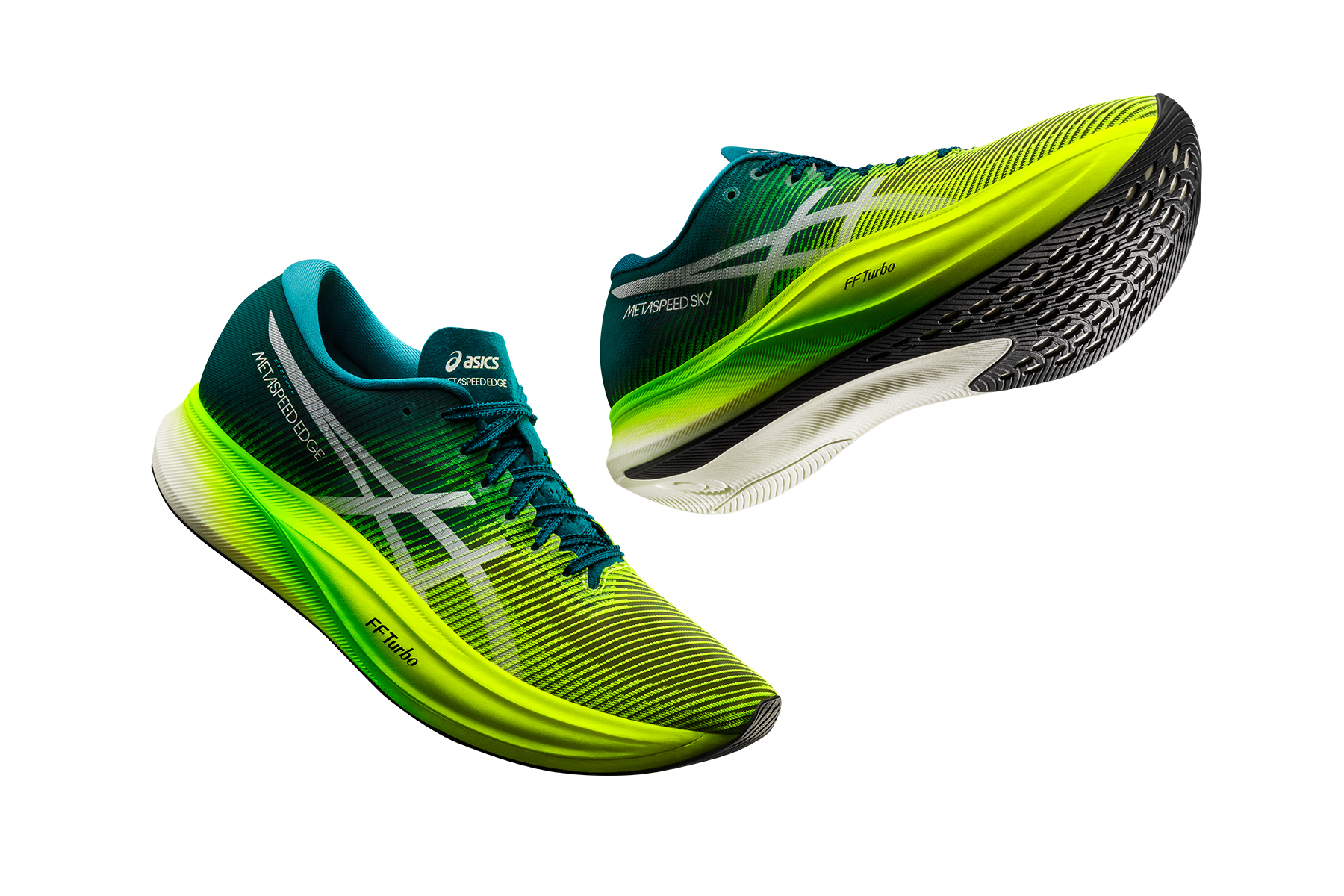 First quarter revenue growth of 12.2 percent for ASICS North America was sparked by gains in the performance running and core performance sports categories. The period ended March 31 marked the fifth consecutive quarterly sales improvement for the region that is led by Richard Sullivan, president, and CEO of Asics North America.

Two MetaSpeed performance running styles experienced their strongest quarter since being introduced in early 2021, and the series will shortly be expanded to include the MetaSpeed Sky and MetaSpeed Edge+ that debuted in Spain in April. Elsewhere, tennis and wrestling paced the growth in the core performance segment, including significant sales expansion for the Gel-Game and the MatControl 2 wrestling shoe.

Parent Asics Corp., meanwhile, recorded declines in operating income and net income for the first quarter ended March 31 as total revenues dipped 1.1 percent to ¥105,329 million ($814.2m) from ¥106,549 million. Net income fell 17 percent in the first quarter to ¥8.7 billion ($67.3m) and operating income was down 31 percent to ¥10.1 billion ($78.1m), bringing the operating margin down to 9.5 percent against 13.7 percent in the year-ago period. With the results, the company reiterated its financial year 2022 outlook, first issued in February, that calls for 3.9 percent revenue growth to ¥420.0 billion ($3.25b), a 4.8 percent expansion of operating income to ¥23.0 billion ($177.8m), and a nearly 44 percent gain in net income to ¥13.5 billion ($104.4m). The performance run segment will fuel the annual gains, and overall profitability will improve despite higher logistics costs and marketing investments.