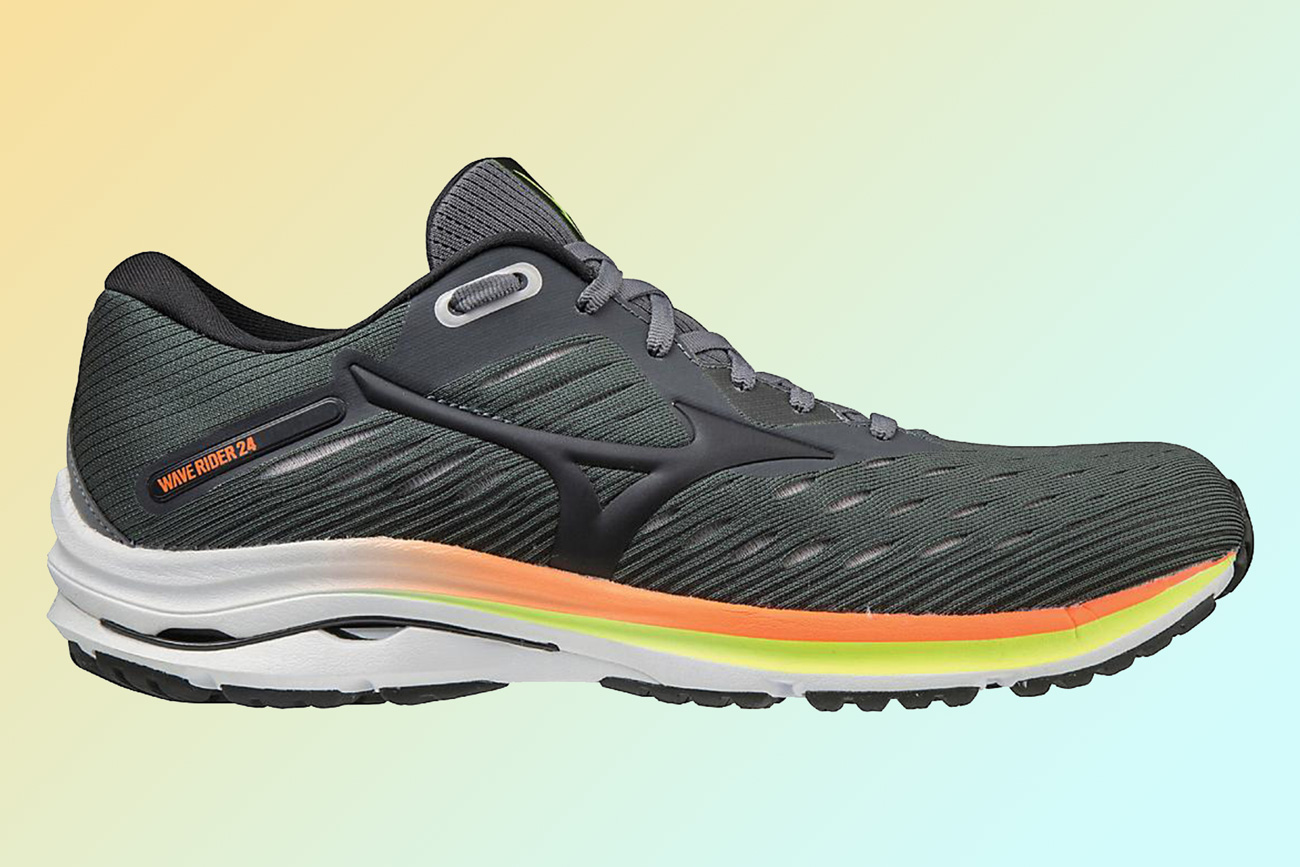 Mizuno, which reported a 19 percent decline in Americas’ revenues to the equivalent of $79.7 million for the six months ended Sep. 30, says it’s focused on growing its running and golf businesses in the region and intends to increase sales with new product introductions and a focus on reducing fixed costs. The brand’s Americas’ footwear revenues declined 26 percent to the equivalent of $27.5 million. The company’s total global revenues were down 22.5 percent for the period to the equivalent of $628.2 million. Net income was down nearly 96 percent in local (Japanese yen) currency.