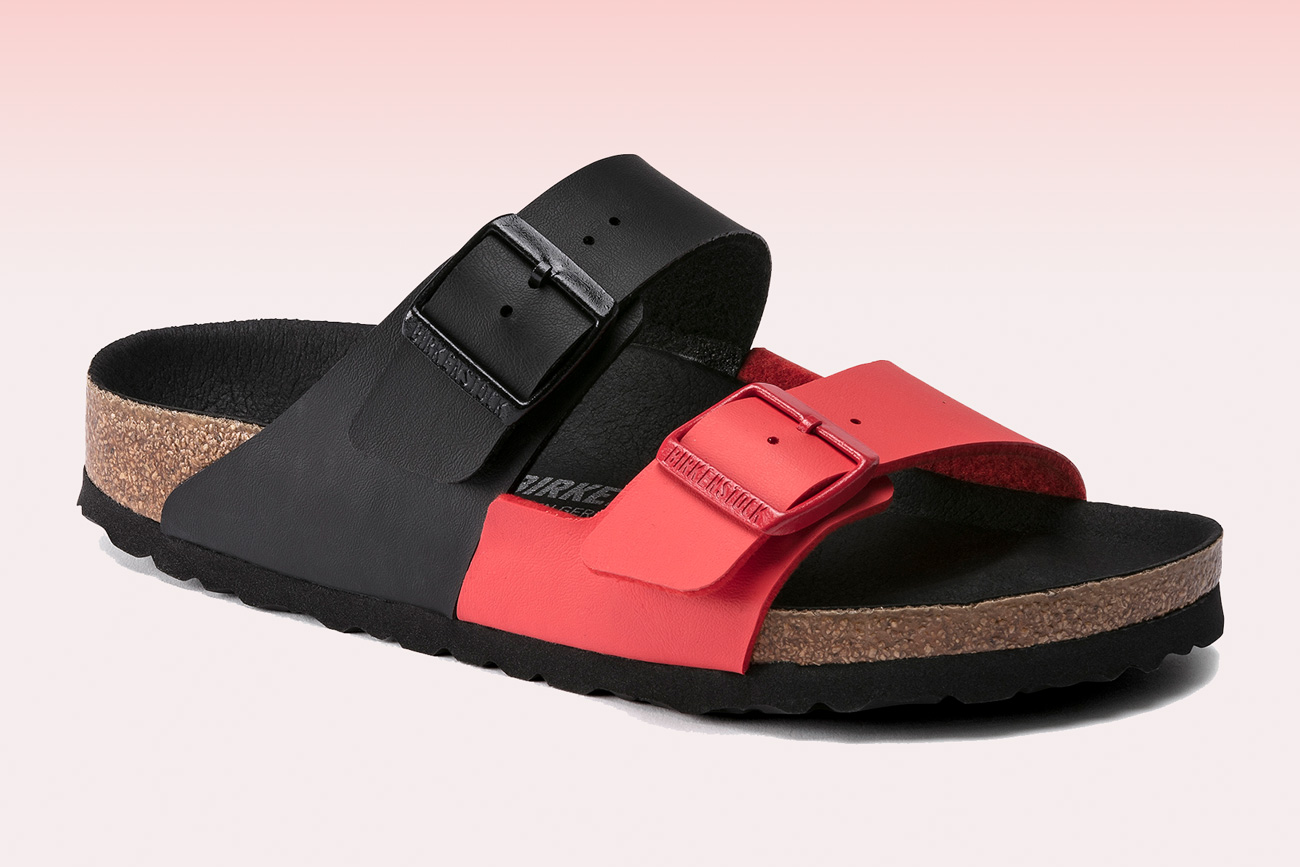 January 20, 2021
By
Bob McGee
&
No items found.
Inside the
Issue
Newsletter
Share:

Iconic brand Birkenstock, owned by a German family since its founding in 1774, is reportedly in negotiations to a sell a majority stake to a private equity firm.

Luxembourg-based CVC Capital Partners is said to have the inside track for a controlling interest for the company, which sold 23.8 million pairs and generated €721.2 million ($874.2 million) in global sales for the 12 months ended Sep. 2019, according to Bloomberg. But the Financial Times suggests buyout group Permira and at least one additional private equity firm are also interested in acquiring majority stakes in Birkenstock. For its part, CVC Capital completed $24 billion in fundraising in July 2020 for its eighth flagship fund. It owns a 28-percent stake in the PRO14 Rugby League.

Permira is taking shares of British-based Dr. Martens, formerly owned  by the Griggs family, public this spring on the London Stock Exchange. The offering will be for up to 40 percent of the company, valuing it £3-4 billion ($4.1-5.5 billion).

David Kahan is CEO of Birkenstock Americas. Under the tenure of Kahan, a former Reebok executive, the California company has kept its products off Amazon, fought hard against counterfeits, maintained a tight distribution focus and avoided becoming price promotional with the brand. It began selling its products directly to consumers in 2016.

In 2019, the Birkenstock parent employed 3,800 and made its footwear in around-the-clock shifts at a Görlitz, Germany factory. This month, the Birkenstock brand will open its first retail banner in India through a partnership with the Seva Group.