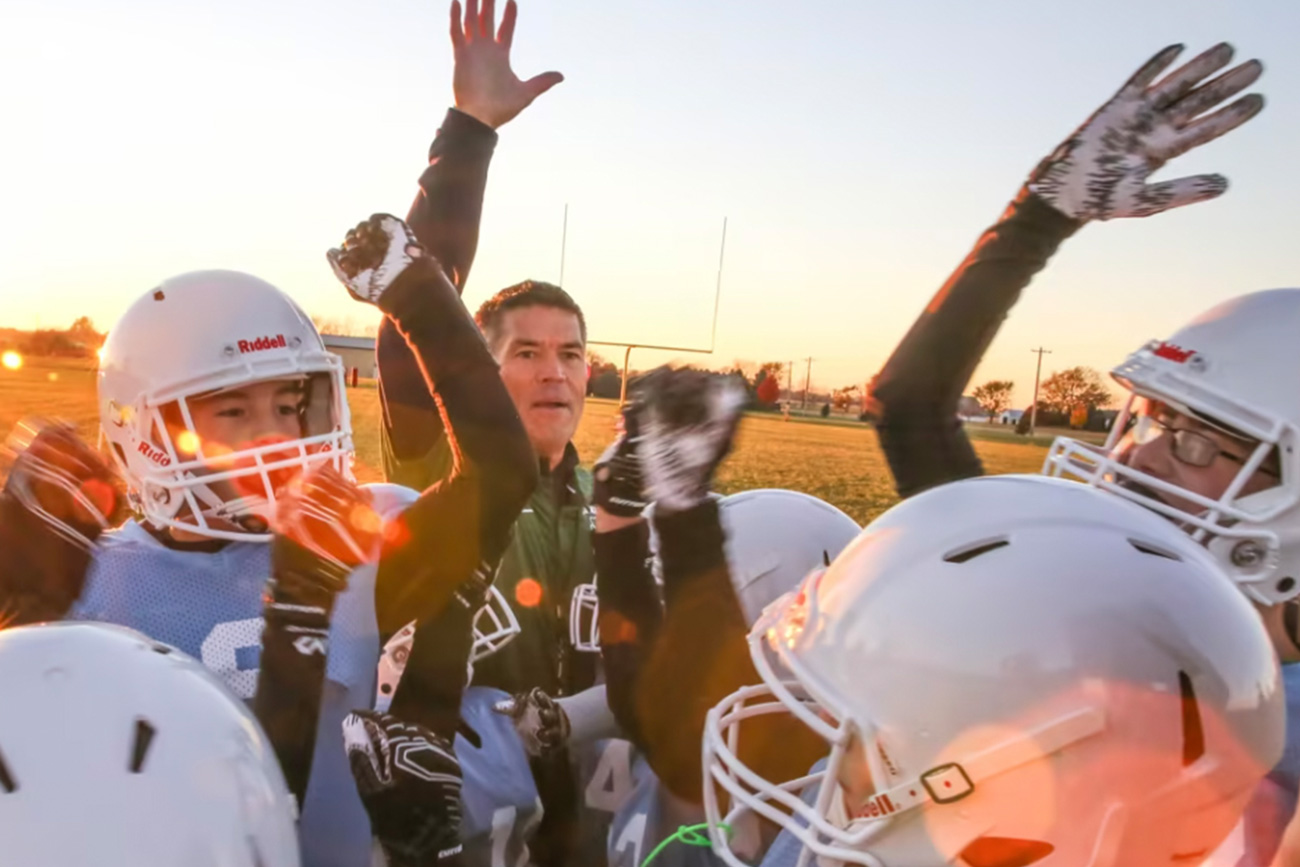 May 5, 2022
By
Michael Jacobsen
&
No items found.
Issue
Newsletter
Share:

Football is one of the nation’s most popular sports, but Americans differ on whether kids should play. A new study from Ohio State University, recently published in the journal Social Currents, found that about 50 percent of Americans disagree that tackle football is appropriate for kids, 45 percent agree, and the remainder didn’t know.

The findings come as participation in tackle football has declined due to growing concern about the effects of concussions on young brains, according to Mariah Warner, lead author of the study. “We found that tackle football for kids has become a contentious issue in the U.S.,” she stated.

Although the study didn’t specify the ages for youth football, other evidence suggests that Americans are much more concerned with kids under age 13 playing football than those in high school, according to study co-author Chris Knoester, professor of sociology at Ohio State.

“Support for youth football is tied to people’s formative experiences growing up, including whether participants themselves [in the study] played and whether their parents or friends were fans,” states Knoester.