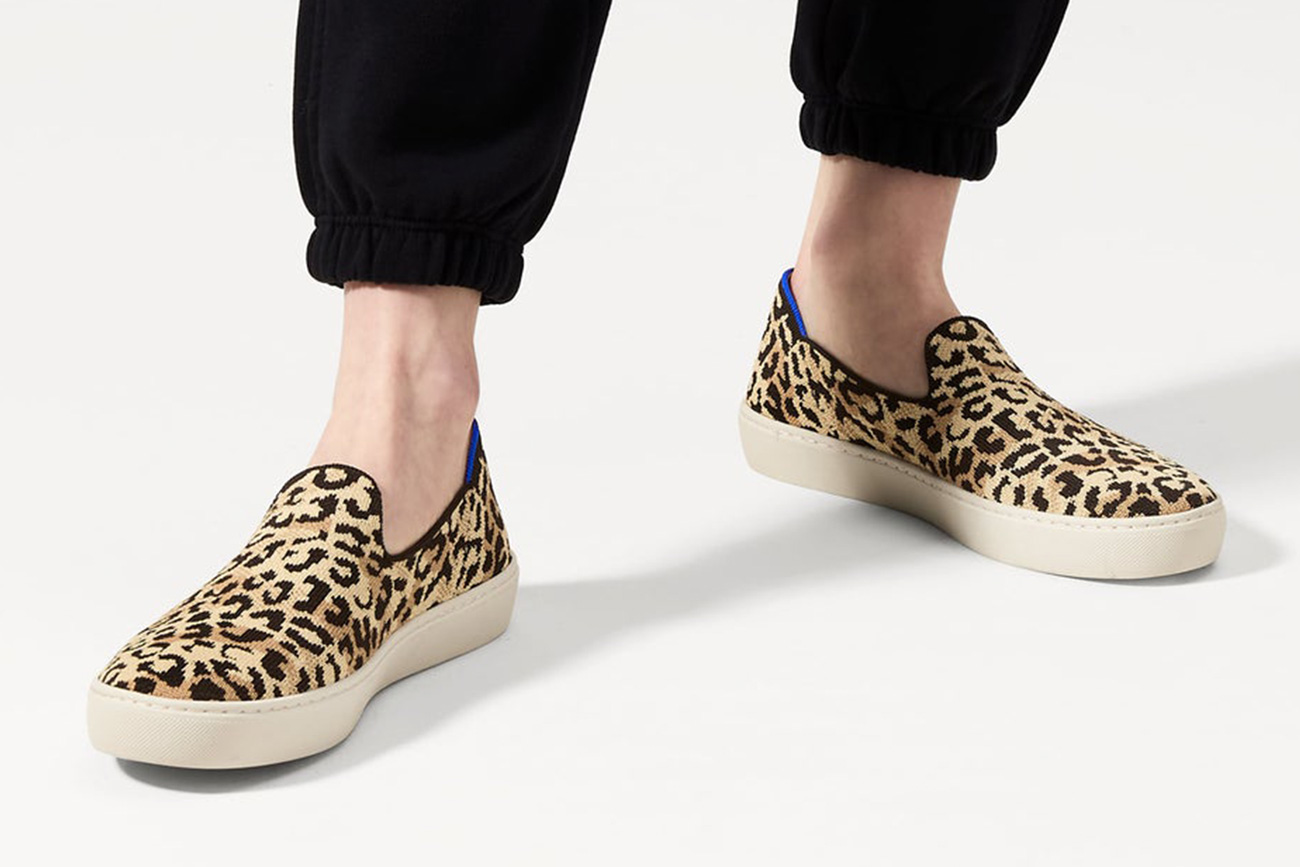 Brazilian lifestyle footwear maker Alpargatas, owner of the Havaianas brand, is making a strategic investment in Rothy’s Inc., a digital-first, sustainable footwear brand based in San Francisco. Under terms of the two-step transaction, Alpargatas will acquire 49.9 percent of Rothy’s through a $200 million capital investment followed by an offering to purchase approximately $275 million in Rothy’s share from current stockholders.

Rothy’s intends to use the capital infusion to fuel its global growth, to expand vertically integrated operations, and to further drive its sustainable innovation. Co-founders Stephen Hawthornthwaite and Roth Martin, who began the company in 2012, will continue to oversee the company’s operations and maintain significant equity stake in the business.

The Alpargatas-Rothy’s partnership unites two firms with international manufacturing capacity and a share commitment to social and environmental responsibility. Alpargatas owns and operates six factories in Brazil, while Rothy’s owns and operates a 300,000-sq.-ft. factory in Dongguan, China.