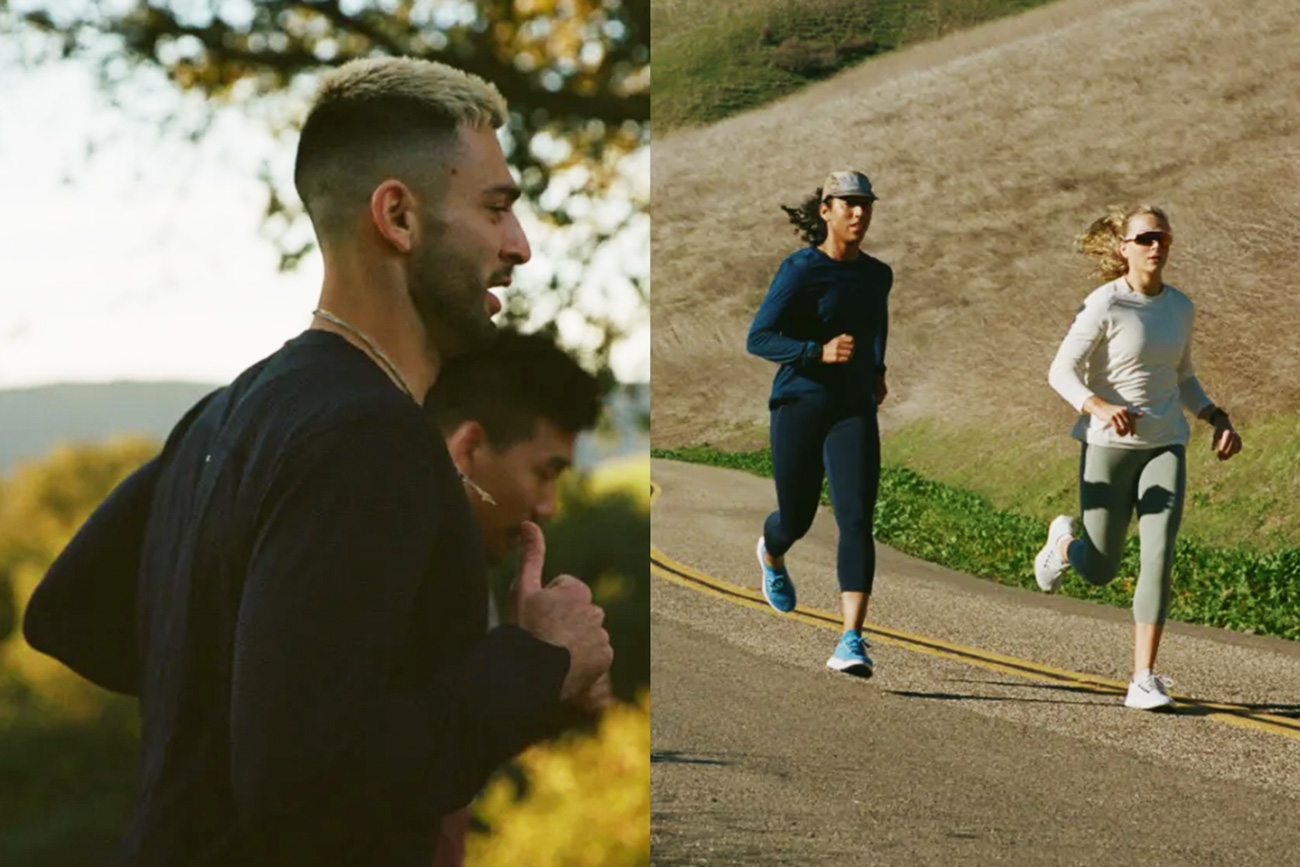 During the first Allbirds earnings call since its Nov. 2021 IPO, the San Francisco company last week announced its intention to test the U.S. wholesale market with placement in premium locations and a focus on Allbirds products for entry-level runners. BIRD executives confirmed that the distribution strategy will be “slow and methodical” and largely focused on the U.S. market, but they declined to name any retailers where the brand might be available this year. Allbirds has worked with Nordstrom on two occasions in the past.

“Consumer demand is shifting in our favor and that (trend) will accelerate growth and profitability,” executives told investors last week as the company reported positive adjusted EBITDA of $0.4 million against a loss of $5.3 million in Q4 ended Dec. 31. Results were helped by a nearly 23 percent improvement in revenues to $97.2 million and an almost 30 percent decline in the quarterly marketing spend to 19.1 percent of sales. Still, the quarterly net loss widened almost 12 percent to $10.4 million.

The wholesale distribution strategy was partially sparked by Allbirds’ desire to bolster its 11 percent assisted brand awareness in the U.S. Going forward, the company, which acquired over one million new customers in 2021 and saw repeat customer purchases at more than 40 percent, intends to embrace a product strategy largely focused on technical upgrades and fewer old styles from past seasons. Additionally, Allbirds intends to lower the carbon footprint of its ten largest product offerings by 6 percent this year following a 14 percent decline in 2021.

Allbirds, known best for its sustainable footwear styles for lifestyle and running use, has recently expanded its apparel offerings, too, with the launch of an activewear line that includes performance leggings, shorts, tanks, tees and more.

Allbirds’ outlook for 2022 currently calls for a 28-32 percent increase in net revenues to $355-365 million, negative adjusted EBITDA of $9-13 million and 16-17 new stores, mostly all in the U.S.  Price increases are expected to contribute 1-3 percentage points to the FY22 topline forecast. In 2021, the company’s total revenues rose 26.5 percent to $277.5 million. U.S. sales were 26 percent higher. International revenues increased 29 percent to represent 24 percent of the topline. Digital sales, 80 of all revenues, rose 16 percent to $225 million. Retail sales increased 112 percent to $52 million.