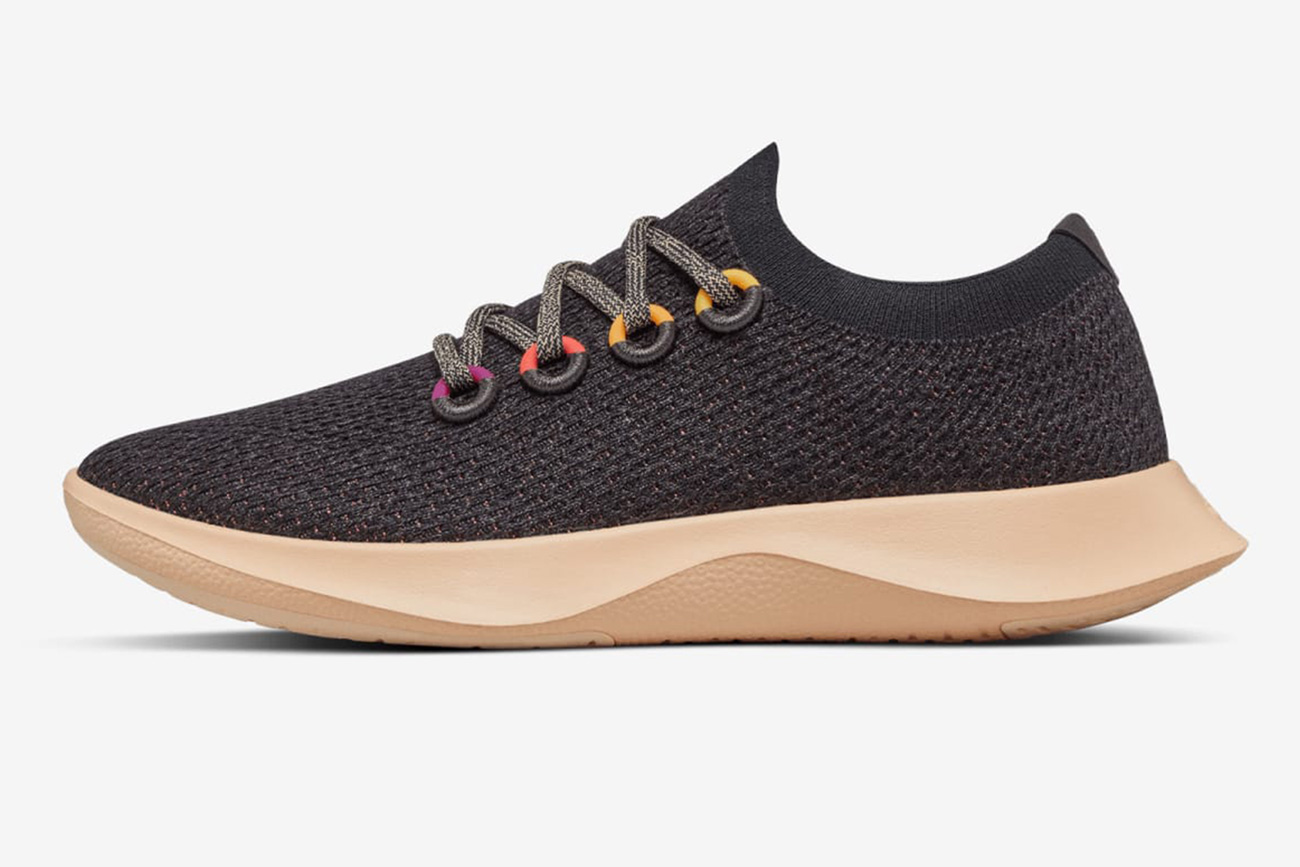 The San Francisco parent of Allbirds, the six-year-old, global lifestyle brand filed its initial S-1 for a public offering of stock yesterday. After reporting a net loss of $25.9 million on nearly $219.3 million in revenues in FY20, Allbirds had a 27 percent increase in H1/21 revenues to $117.5 million and a loss of more than $21.1 million. International markets contributed 24 percent of FY20 revenues.

Last year, the company, led by Co-CEOs and Co-founders Joseph Zwillinger and Timothy Brown, generated 53 percent of its topline from repeat customers and 85 percent from the digital channel. Allbirds also operates 27 retail stores, 15 in the U.S. and 12 in international markets, and nine distribution centers.

With a sustainability and purpose-driven focus since its inception, Allbirds says its footwear, which can go from purchase orders to ex-factory in as few as 45 days, has a 30 percent lower carbon footprint than a standard pair of sneakers. The company has had a carbon-neutral supply chain since 2019. That same year, Allbirds entered the apparel segment with the introduction of socks. Shirts and sweaters were added to the mix in Oct. 2020.

Athletic and Digital Surge in Q2 for DSW

In The News: Hoka One One, Ara, Grassroots Outdoor Alliance