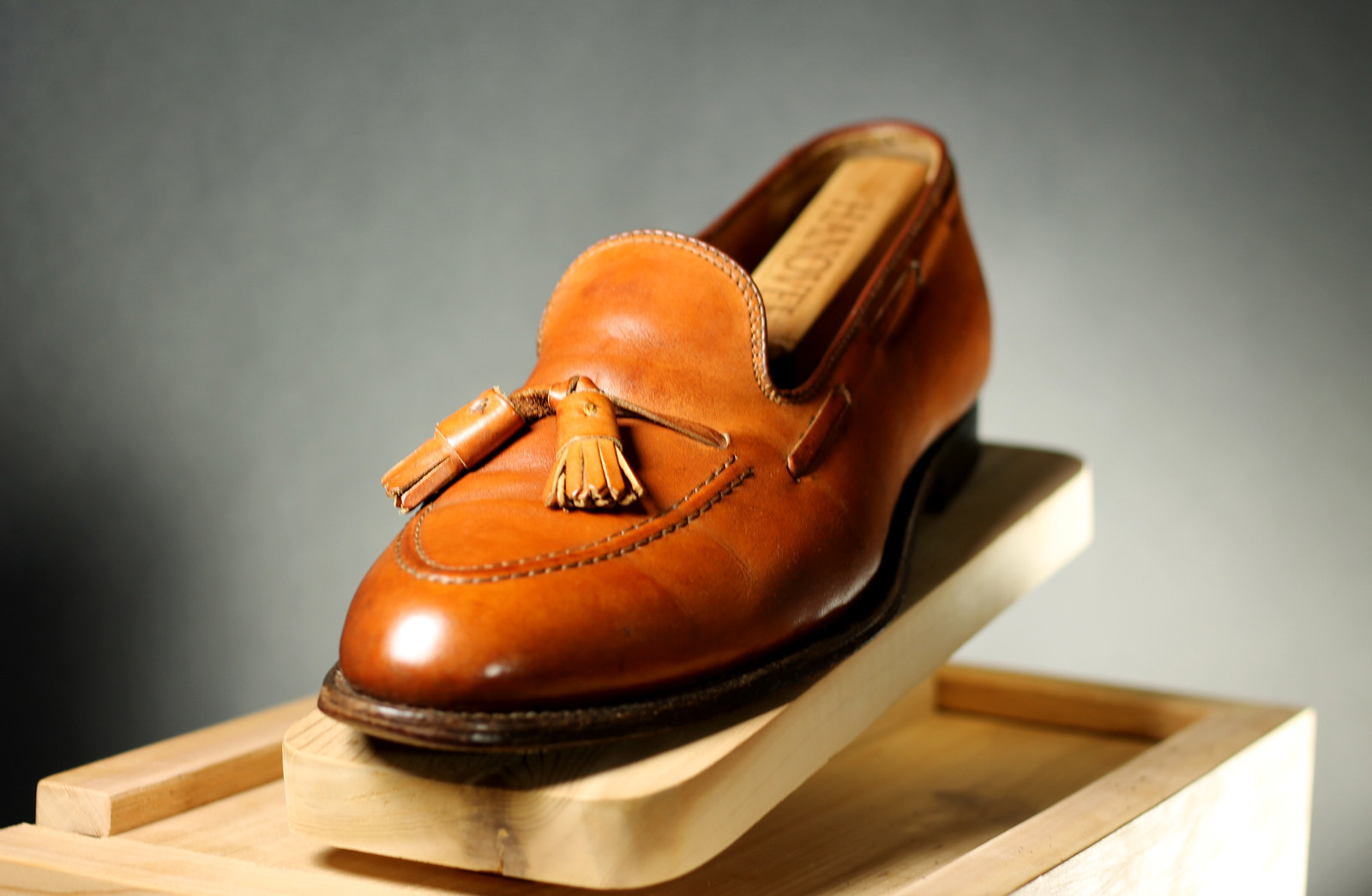 High-end men’s dress shoe brand Alden Shoes has filed a civil suit against its former chief financial officer and director Richard Hajjar. The Middleboro, MA-based firm, which has operated in the town since 1848, alleges Hajjar embezzled $27 million from the family-owned business over eight years and funneled $15 million of the funds to a former Boston news anchor and fashion influencer with whom he had a romantic relationship.

In court documents filed June 1 in Suffolk County Superior Court, Alden, which touts itself as the “only original New England shoe and bootmaker” still operating, says it discovered the alleged theft after a forensic accounting investigation last fall, triggered when Hajjar did not transfer some of the company’s substantial retained earnings into family trusts and subsequently failed to show up for work.

The former news anchor, Bianca de laGarza, and her Lucky Gal Productions company, are also named as defendants. Beyond making $11.5 million in transfers to Lucky Gal over five years, Hajjar also allegedly bought her gifts with company funds that included a $1.1 million co-op apartment in New York City, a Mercedes-Benz and a $158,000 diamond ring.

The Survey: Shopping After Shutdown