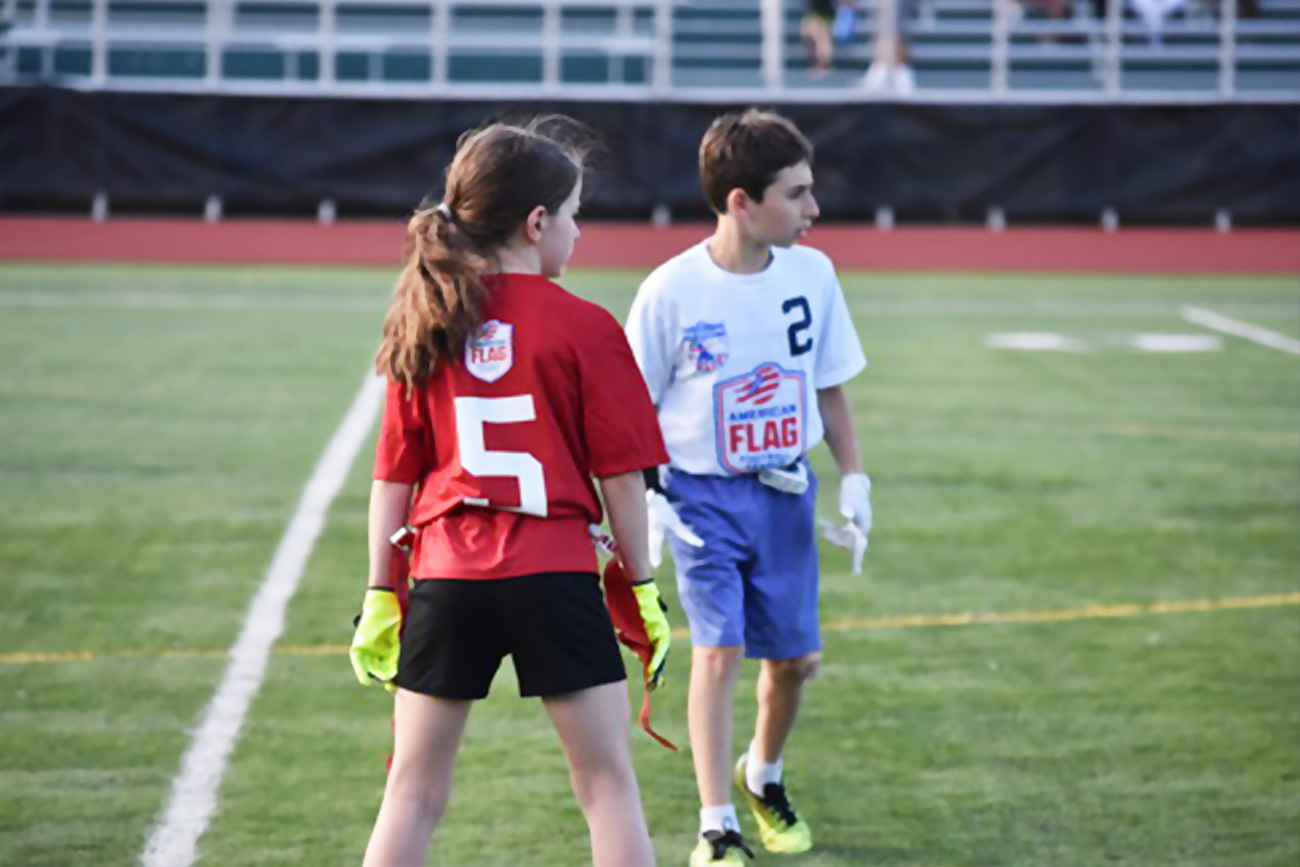 And to provide a little extra buzz to the new league and to help drive awareness around the new youth division, the AFFL has teamed up with football prodigy and the "fastest kid on earth," Rudolph Blaze Jr. (@blaze_813), to serve as an official ambassador for the youth league.

The new AFFL Youth League, which expects to have more than 100,000 youth participants between the ages of 6 and 18 by 2024, will help drive flag football's continued growth, while creating a cohesive and unified youth league at the local, state, regional and national levels.

AFFL's strategy includes aligning with local youth operators by providing them a financial stake in the youth league's success, and a set of resources that will improve the experience of every coach, player, parent and local operator. This set of resources will include the  AFFL Go App, available on the Apple App Store and Android, which will serve as a live mobile scoreboard and statistics engine, solving the "Hey, Ref" problem of endless inquiries to officials about the status of the game.

"The launch of our first-ever youth league is a massive opportunity to establish a consistent and standard set of youth rules across the nation and have more boys and girls involved in flag football," says Jeffrey Lewis, CEO and founder of the AFFL. "Flag football is one of fastest-growing sports and we are thrilled to end the fragmentation at the youth level.

“Our youth rules are a slightly modified version of our professional rules and kids will play the closest approximation of real football that exists in flag,” he adds. “AFFL Youth is not a gateway to tackle football, but is simply flag for flag's sake."

Flag football has become one of the fastest-growing sports in the U.S., with 6.8 million people. Over the past five years youth flag football has grown 6.3 percent each year while youth tackle football has declined at a 2.2 percent rate over that same period. Flag participation now larger than lacrosse, ice hockey and rugby combined.

The announcement comes ahead of the AFFL's fourth season and follows a recent slate of league milestones, including the launch of AFFL's women's division and commitment to pay equity; a $6 million partnership with L Sports making them the AFFL's official data provider; and an agreement with AccuWeather to become the official weather app of the league.