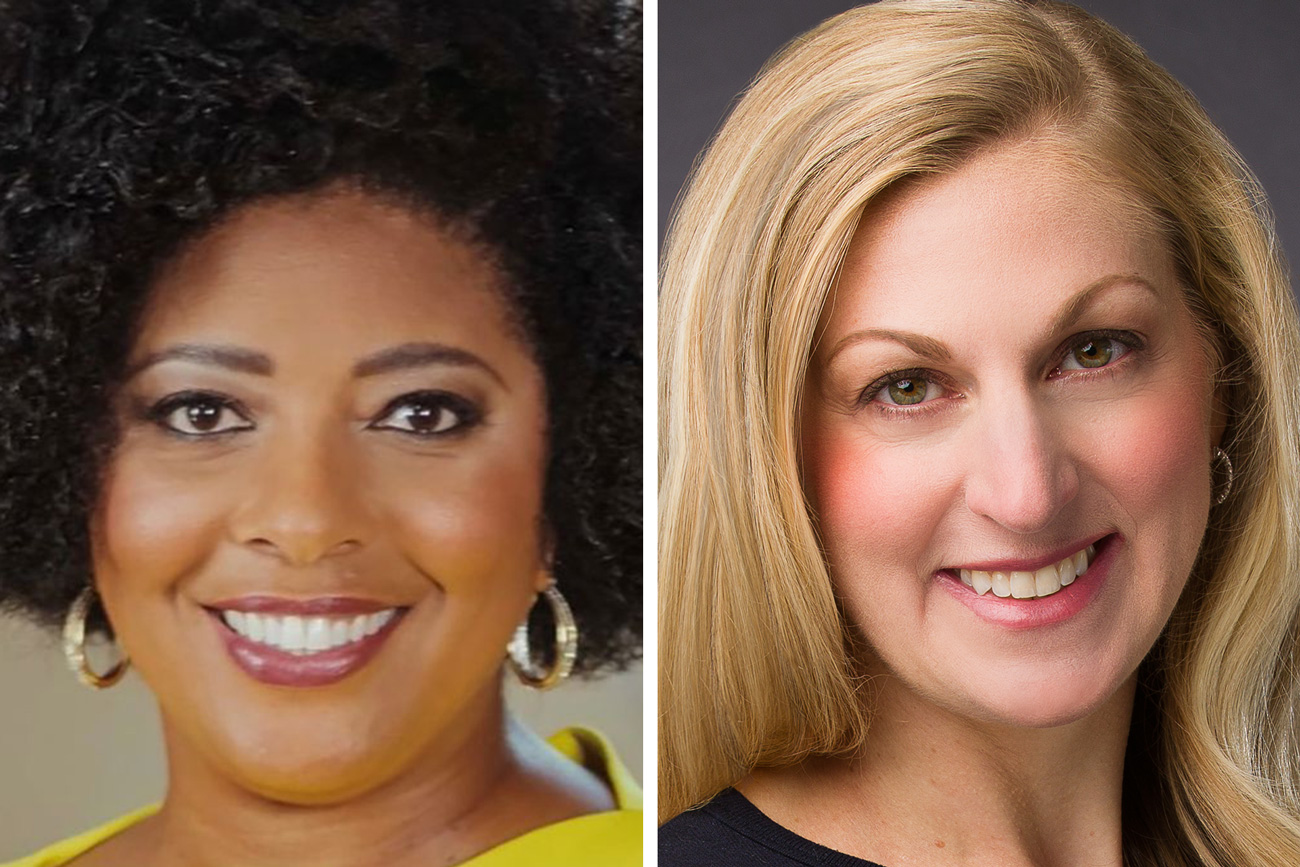 At Sperry, the brand’s new chief marketing officer is Elizabeth Drori. A former Converse executive, she most recently headed marketing for Walmart’s fashion business where she launched a trio of brands for retailer.  In her new role, she will spearhead Sperry’s global marketing digital advertising, creative services and social media and report to global brand president Joelle Grunberg.

Among other executive changes in the last week:

Kohl’s Doubles Down on Active & Outdoor