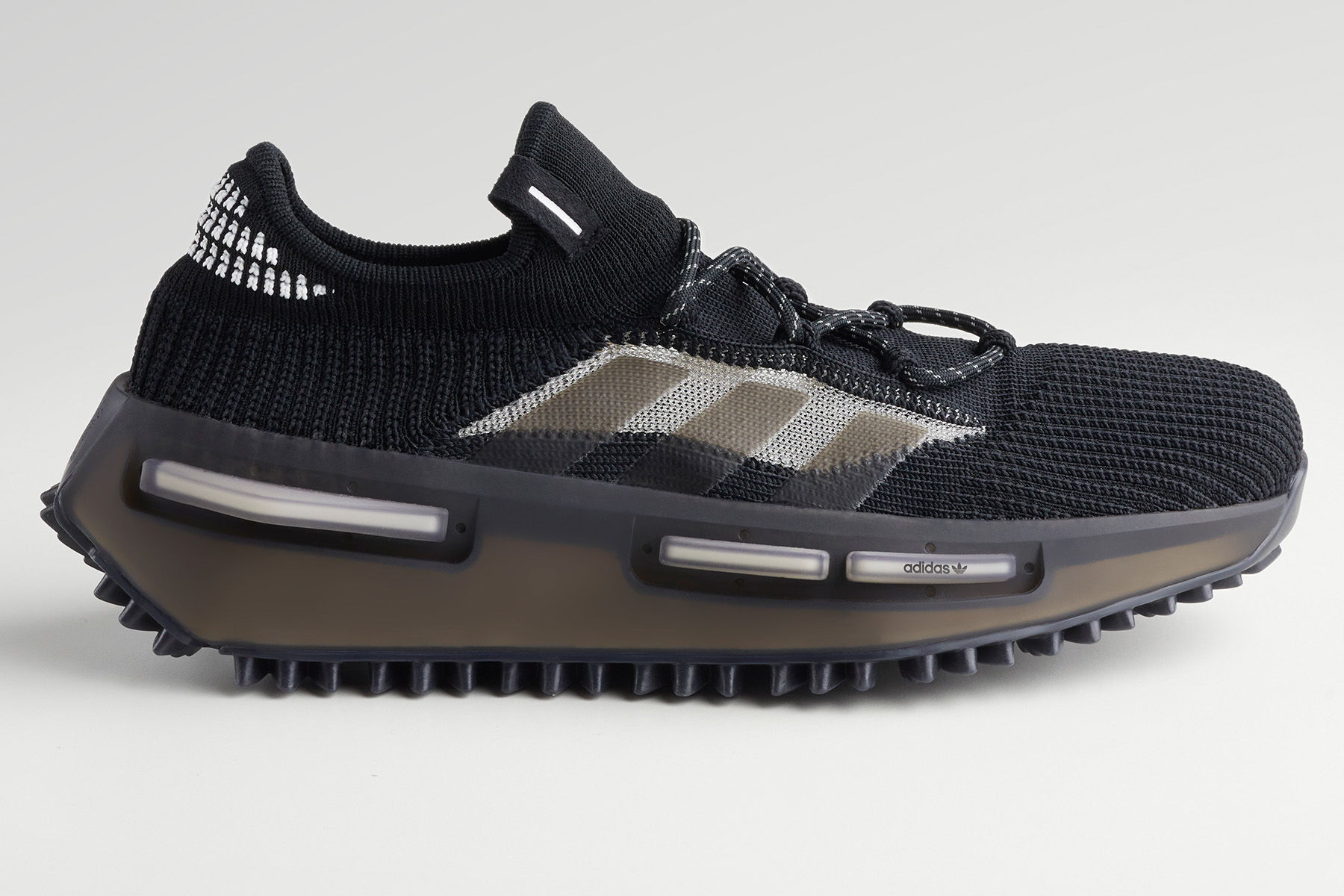 As of last week, Adidas said it had not experienced any slowdown in sellthroughs or significant wholesale order cancellations at it reported a 10.2 percent increase in Q2 revenues to the equivalent of $5,956 million despite persistent supply and demand challenges and more than $319 million in lost revenues due to factory shutdowns in Vietnam last summer and its market withdrawal from Russia/CIS. The company’s Q2 operating profit declined 28 percent to approximately $417 million and income from continuing operations was off 7.0 percent to $383 million, propped up by a one-time tax benefit of approximately $106.4 million.