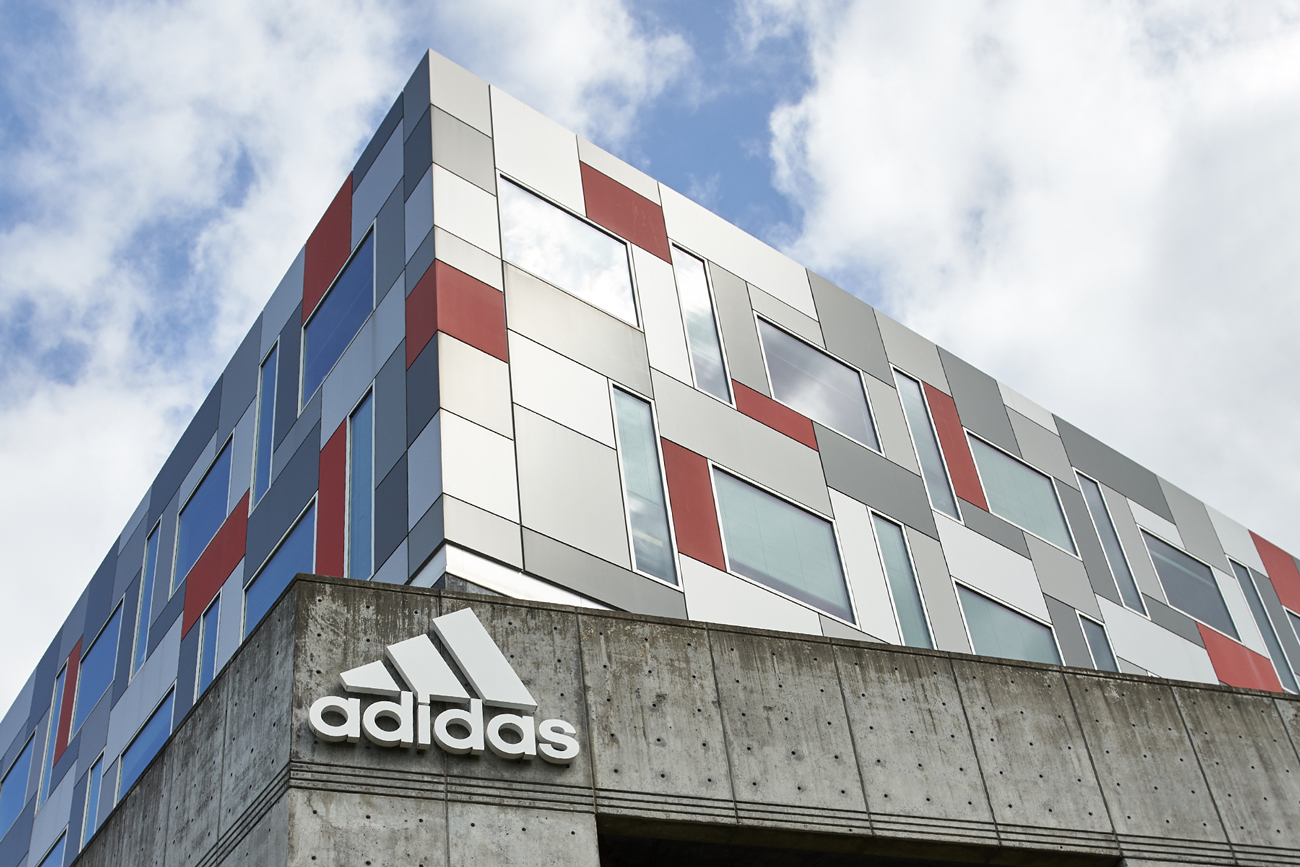 The Three Stripes made maintaining partnerships with existing suppliers a priority last year versus “onboarding” new ones, according to the company’ s annual report filed last week. In 2020, 31 factories were rejected directly after an initial assessment identified zero-tolerance issues or were ‘rejected with a second visit’ due to one or more threshold issues. In the latter scenario, rejected factories were given an opportunity to remediate non-compliance issues within a specific timeframe, usually three months before a re-audit and possible final acceptance.

Adidas calls the remediation opportunity beneficial for factory workers “as it raises the bar in terms of better and timelier pay, improved benefits, reduced hours, and the legal protection of formal employment contracts.” Additionally, over the last four years, Adidas says it has moved away from a reliance on local worker hotlines for complaints to an application-based ‘Workers Voice’ platform, a factory-based digital grievance channel for workers in the brand’s contracted factories worldwide. Last year, the company estimates nearly 450,000 workers across a dozen countries and 11 factories have access to the system.

Meanwhile, on the financial front, the company is forecasting 2021 North American revenues to rise mid- to- high-teens from €6,308 billion ($7.52 billion), excluding Reebok, as its global operating margin rebounds to 9-10 percent from 4.0 percent last year and gross margin to approximately 52 percent from 50 percent in 2020. Adidas says currency headwinds will persist this year, resulting in lower sales growth in reported terms. Adidas will report Reebok as a discontinued operation starting in the first quarter as it aims to divest the business it purchased for $3.8 billion in 2005.

As for the recently reported FY2020 results, North American revenues dipped 9 percent on a currency-neutral basis to €4,762 billion as Adidas brand sales fell 8 percent currency neutral to €4,365 billion ($5.2 billion) as Reebok revenues slipped 17 percent, on declines in both Sport and Classics, to €397 million ($473.5 million). As the region dealt with pandemic-related issues, like the rest of the world, the FY20 operating profit in North America declined 15 percent to €606 million ($722.8 million).

DSW Pivots to Athleisure, Away from Dress