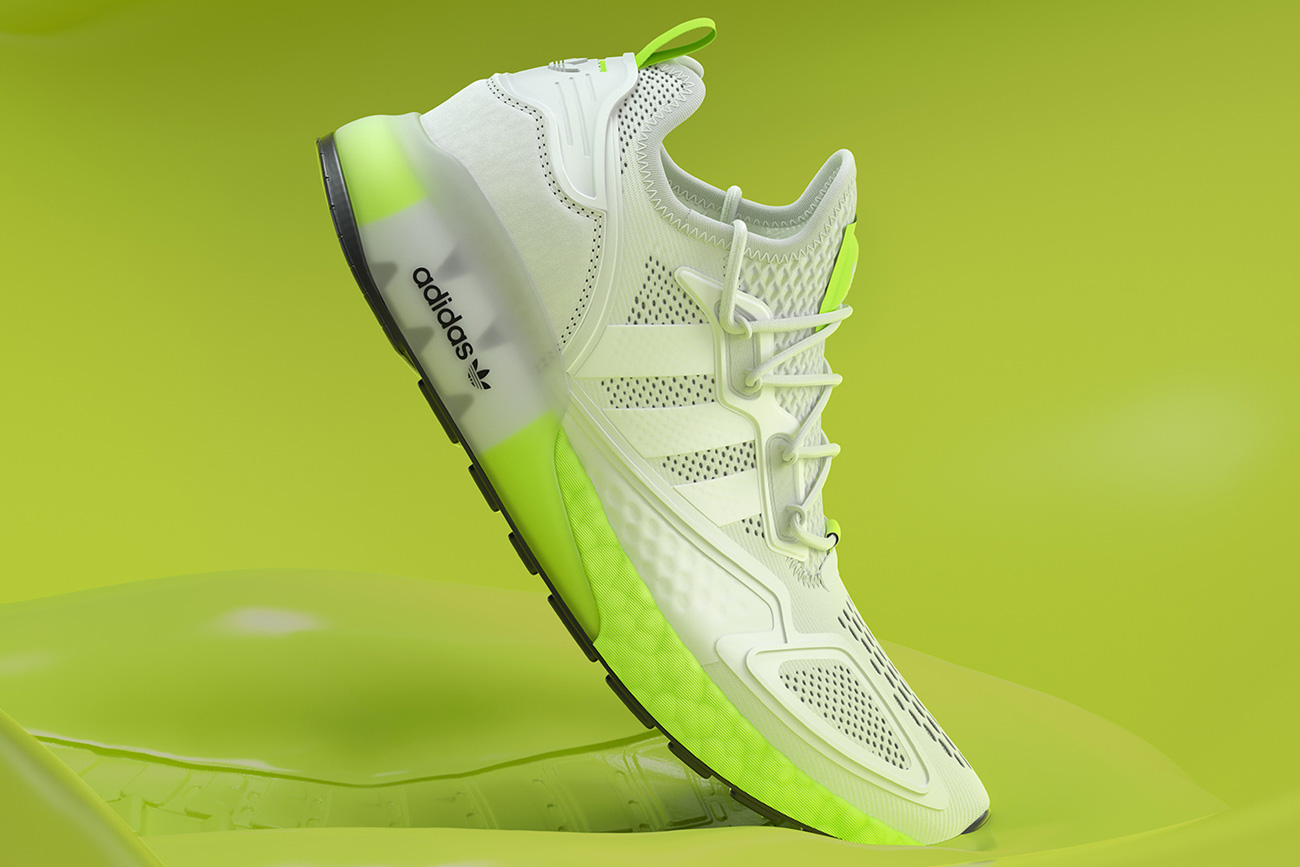 The Three Stripes — whose senior management team is focused on bolstering its ecommerce business, maintaining the health of its Profit & Loss statement and continuing to reduce bloated inventories — is vowing to deliver a “solid growth rate” for 2021 as it moves strategies forward to further expand its Direct-To-Consumer business and exit some “non-strategic” wholesale accounts.

“We remain a growth company, and that’s what we’re preparing for in Q4,” Adidas CEO Kasper Rorsted told analysts earlier this week.

Adidas is currently forecasting a low- to mid-single digit sales decline in the year’s final period coupled with flat gross margins, operating income in the 100-200 million euros range versus 794 million euros in Q4/19, and a “normalized” inventory level by year-end. The year-ago results were bolstered by product introductions for Euro 2020 and early shipments related to the Chinese New Year.

In Q3, Adidas senior execs cited the company’s ability to increase its Direct-To-Consumer segment and decrease inventory levels by more than 500 million euros from a peak of 1.1 billion euros in H1 due to impacts from the COVID-19 pandemic. Ecommerce sales rose 51 percent in the period ended Sep. 30 as Adi’s 150 million app members accounted for an estimated two-thirds of ecommerce revenues in the U.S. and Europe. With total ecommerce sales projected to exceed a 4 billion euros target this fiscal year; Adidas says digital orders that largely come from its most loyal customers deliver a 20 percent higher average order value and are placed more frequently. D2C now represents 40 percent of the company’s topline against 30 percent a year-ago. Meanwhile, on the U.S. wholesale account front, Adidas is vowing to scale a “cost-efficient, self-service model” for its remaining partners where orders are placed digitally, not via sales representatives, from a predefined set of products.

North American revenues declined 1 percent in Q3 with growth coming in the period’s first two months. Globally, Adidas brand revenues declined 2 percent with Reebok sales falling 7 percent. Adidas Originals’ revenues rose 4 percent, buoyed by the versions of the Superstar, and running sales raced 2 percent ahead on a high-single digit increase in UltraBoost revenues. Senior executives declined to address the future of Reebok, despite recent reports that the company purchased for $3.8 billion in 2005 is on the block. But published reports yesterday suggested private equity firms Permira and Triton are among early suitors for the Vector brand.