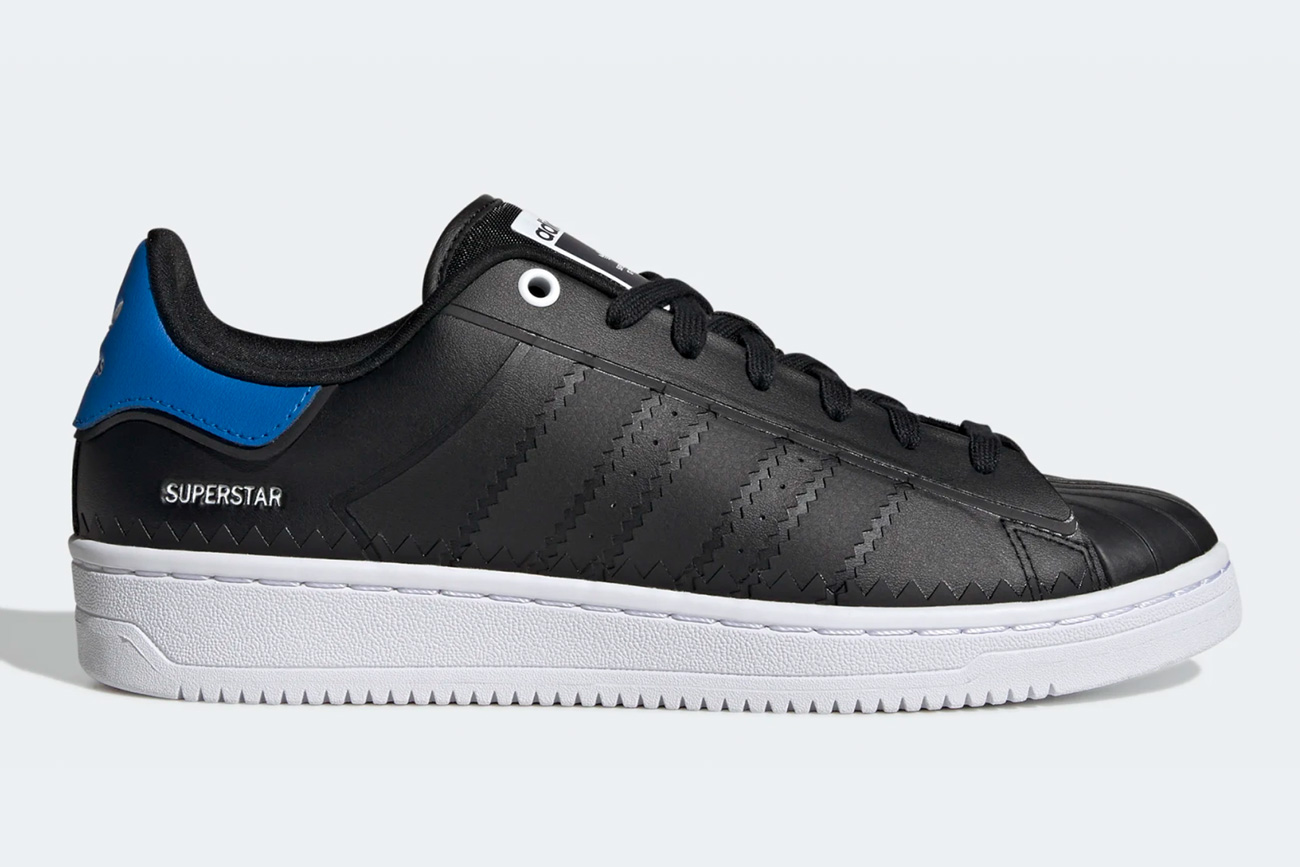 But that will likely be too late to help Adidas much, if at all, in Q4/21 and Q1/22. Last week, the company pegged the supply chain shortfalls to negatively impact its topline sales by €1 billion over the two quarters “but with no significant impact” beyond Q1/22.

To lessen some of the projected lost supply impact, Adidas has embarked on a strategic plan that includes securing additional production capacity for more than 30 million units (mostly China and Indonesia) and prioritizing existing product supply for strategic growth categories in Spring/Summer 2022. Airfreighting of products will largely be restricted to higher-priced products.

“We are redeploying existing market inventory and creating new sales packages, utilizing existing stock,” CFO Harm Ohlmeyer told analysts last week. “It’s about selling what we have in the markets… We are reducing the depth and breadth of our discounting activities during the upcoming commercial moments. At the same time, we will increase our prices by average mid-single digit rate in 2022.”

Adidas remains confident that its FY22 revenues will grow at least 8 to 10 percent as it focuses on the strategic growth categories of running, soccer, outdoor, training, Originals, and sportswear.

In Q2, Adidas saw its North American sales rise 9 percent, driven by a double-digit increase in Direct-To-Consumer and despite negative impact from shipping delays. Without them, revenues in the region would have risen double digits. 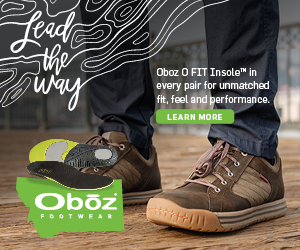