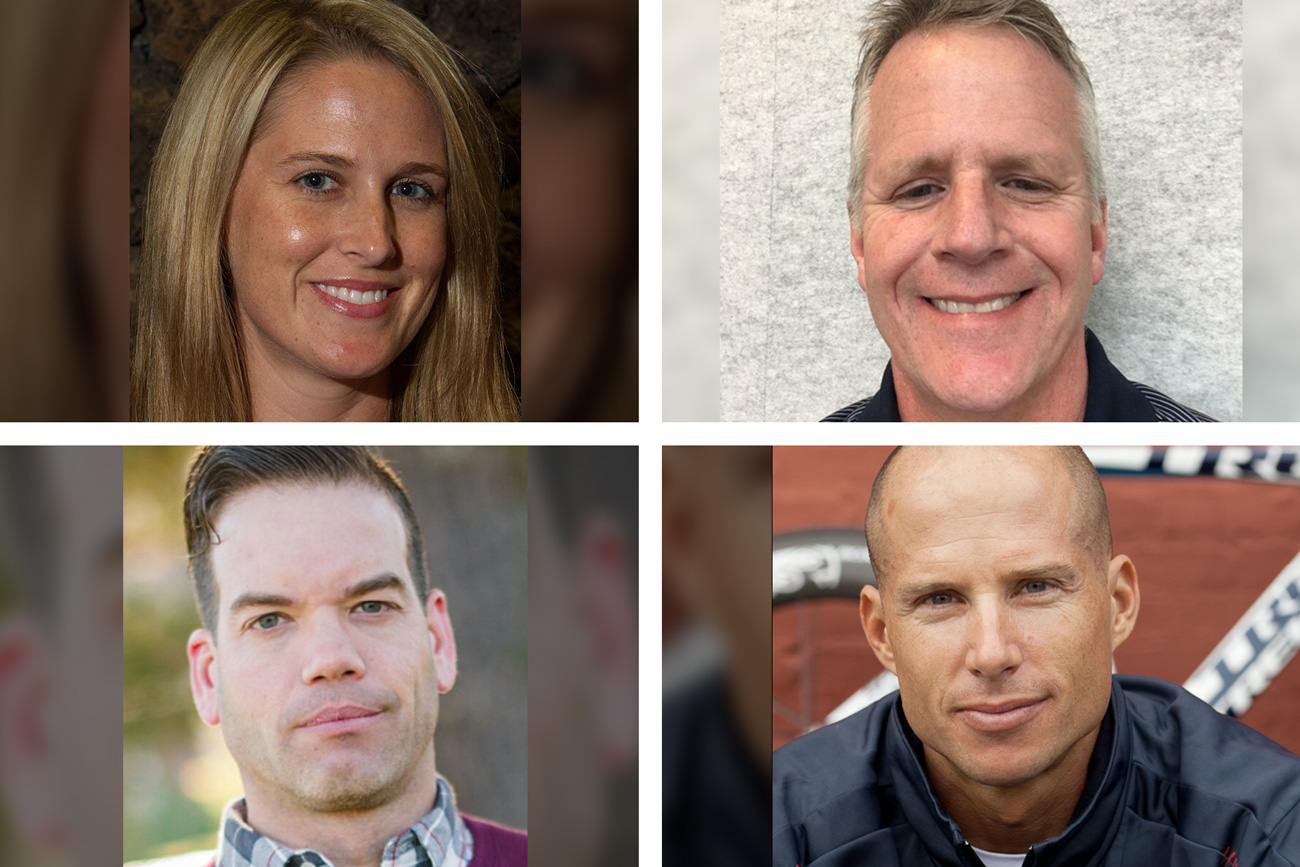 Santa Monica, CA-based health and wellness brand Addaday, known for its massage products, has expanded distribution to all U.S. Target stores and expanded into new global markets over the last year. And the company has made four strategic hires for its executive suite as it works to further expand its global presence.

New Addaday additions include COO Luke Rowe and Jeff Irvin, head of sales. Both most recently worked for CEP USA. Rowe, an avid runner, was most recently GM/VP of CEP USA after more than a decade with Fleet Feet Sports. Irvin, a specialist in the sports and medical segments for more than two decades, worked as head of sales for CEP Compression. The two additional executive hires are Jessica Boyle, who spent nearly a decade with The IRONMAN Group and seven years at agency Weber Shandwick working with the likes of Columbia Sportswear, Newton Running and BOA Technology, as chief communication officer; and Chris Lieto, a world-ranked athlete for a dozen years until 2014 and founder of BASE Performance Nutrition, as head of partnerships.