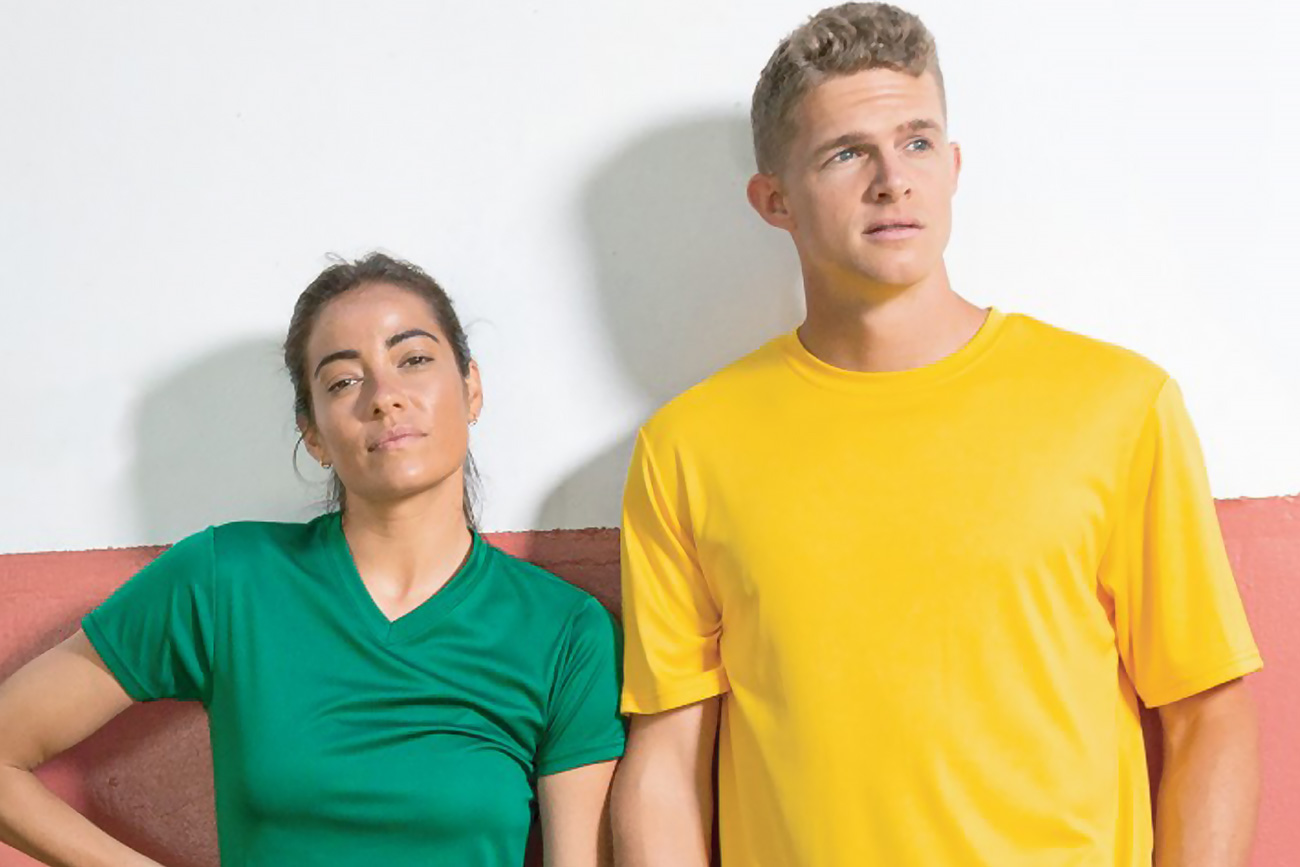 A4, the manufacturer and distributor of team uniforms and practice gear, has promoted Jeff Noser to VP–sales, with responsibility for managing and developing the A4 sales team.

Noser has been with A4 for five years and previously was director of sales for the western region at Russell Brands for eight years and VP–sales at Rawlings for 10 years.

“Jeff has been an integral part of our growth and success, and we are thrilled to promote him to this important position,” says Mark Mertens, president of A4.