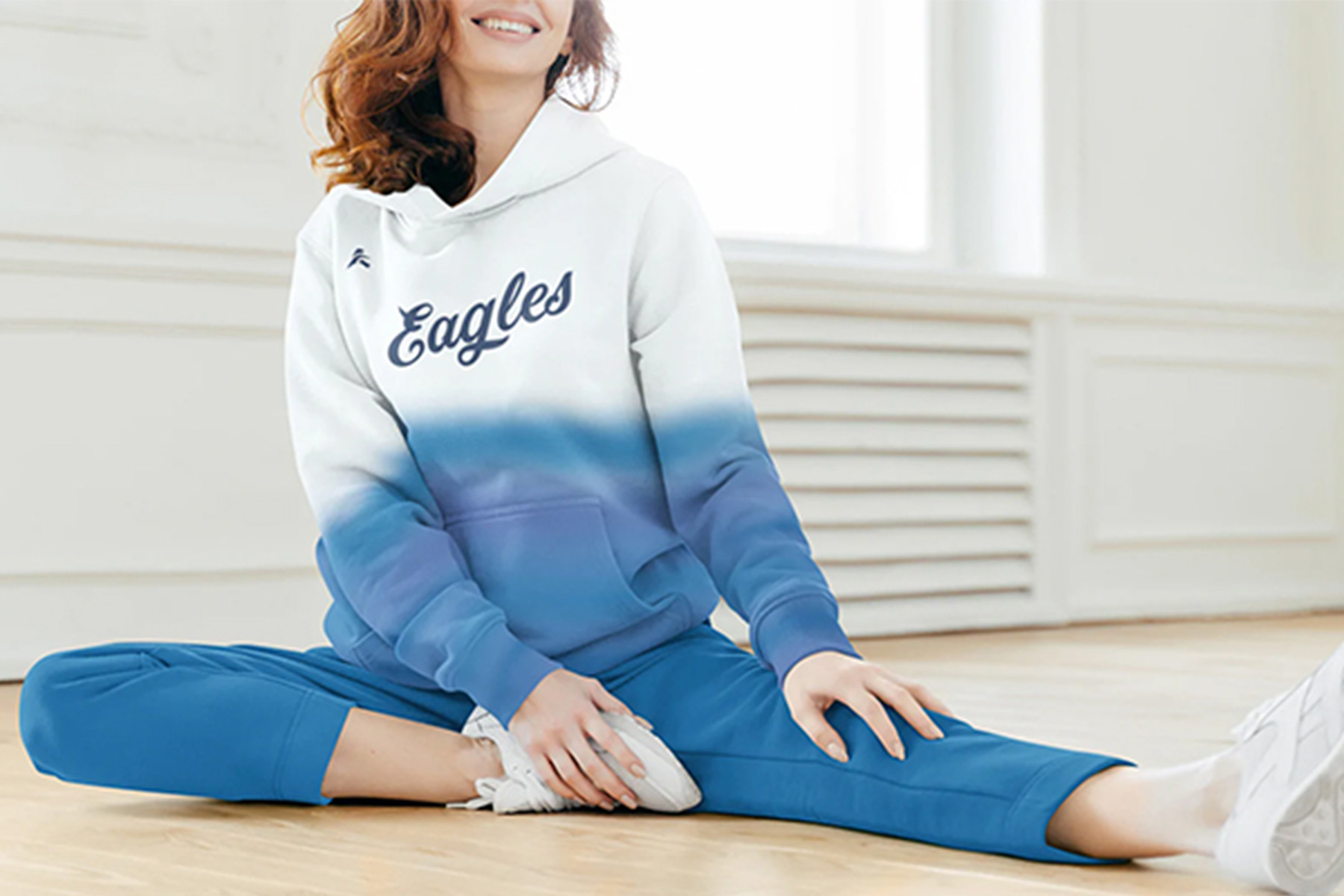 LabFit, based in Orange County, CA, was founded by Levine earlier this year as a performance brand focused on sublimated team wear and uniforms.

“I am thrilled to work with Mark and the A4 team,” says Levine. “The integrity, service and values at A4 are 100 percent aligned with my past experiences in the industry and I look forward to being part of the company’s strategic plans to rise to new heights.”

“Todd’s addition to our management team completes a strategic move that will ensure our independence and continued growth,” adds Mark Mertens, who will remain as chairman and CEO of A4. “I have known Todd for many years. We were strong competitors who always respected each other.”

Play It Again Sports In Resale Partnership With Rawlings/Easton