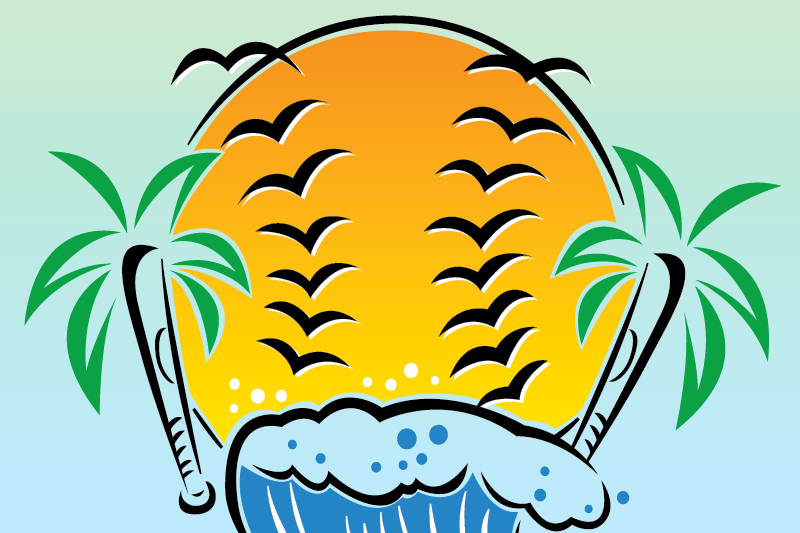 Baseball is played year-round in Florida, making it a key sport for team dealers.

Baseball is played year-round in Florida, making it a key sport for team dealers.

With its abundant sunshine and warm weather even in January, in Florida baseball is played year round, especially in the central and southern sections of the Sunshine State. As a result, team dealers in Florida are constantly selling, reordering and restocking basic baseball product necessities for teams of all ages – from T-ball teams to adult amateur leagues.

Indeed, team dealers in Florida are fortunate to sell baseball product to local recreation leagues that play in the spring and the fall; to high school teams whose season starts with practice in January and continues until state champions are crowned in May; to adult leagues that play throughout the spring, summer and fall; to high school teams that play fall ball in September and October; and to travel teams the practice and play throughout the year. Of course, there’s also all of the Major League Baseball teams and their Spring Training schedules in February and March.

Clearly, baseball and Florida are a perfect match.

“Gloves are such a personal, specialized item and there are so many to choose from, so it’s a hard item to stock and sell,” says Dunn.

Another item which is easy to sell, but not easy to receive is the custom baseball hat for high schools, especially those schools based in the South.

“With high school baseball teams in Florida starting their practices in January, we have to order custom hats in September or October of the previous year because a January delivery is often delayed due to the celebration of the Chinese New Year,” Dunn explains.

“Baseball and softball are really the only 365-days-a-year sports that we sell,” says manager Kevin Licata. “Baseball has had a nice bounce back from the pandemic.”

Medallion’s baseball clients include local recreation leagues, nearby high school teams, travel programs and the occasional minor leaguer who plays within the Cardinals or Marlins farm system at Roger Dean Stadium in nearby Jupiter. While high schools represent the largest segment of baseball business for Medallion Sporting Goods, the travel baseball business is strong and getting stronger.

While Medallion sells a great deal of uniforms, an area of specialized growth is catcher’s gear. “Nowadays, some teams are ordering color-coordinated, customized, sublimated catcher’s gear,” Licata says. “It looks just like the big league teams.”

When a customer walks through the front door of Scotty’s Sport Shop in Royal Palm Beach, FL, it is obvious that this team dealer specializes in baseball throughout the year. On the shelves and racks are baseball pants, socks, batting helmets, bats, cleats, fielding gloves, batting gloves, belts, scorebooks, ball buckets and ball caps, with boxes of Diamond baseballs stacked on the floor.

But, according to owner Jerry Steuerer, a major part of his baseball business is generated by screenprinting team names and numbers on shirts and jerseys for local recreational leagues, which play in the spring and the fall, and travel teams that play throughout the year.

The supply chain issues have had the biggest impact on the steady arrival of cleats. “It’s been tough getting cleats, but we make it work,” adds Whipp.

One of the keys to the success for Dave’s Sporting Goods is its fortunate location next to a park with four baseball fields and a T-Ball field. “We get walk-in business on a Saturday when tournaments are held in the park, which is quite often throughout the year,” notes Whipp.