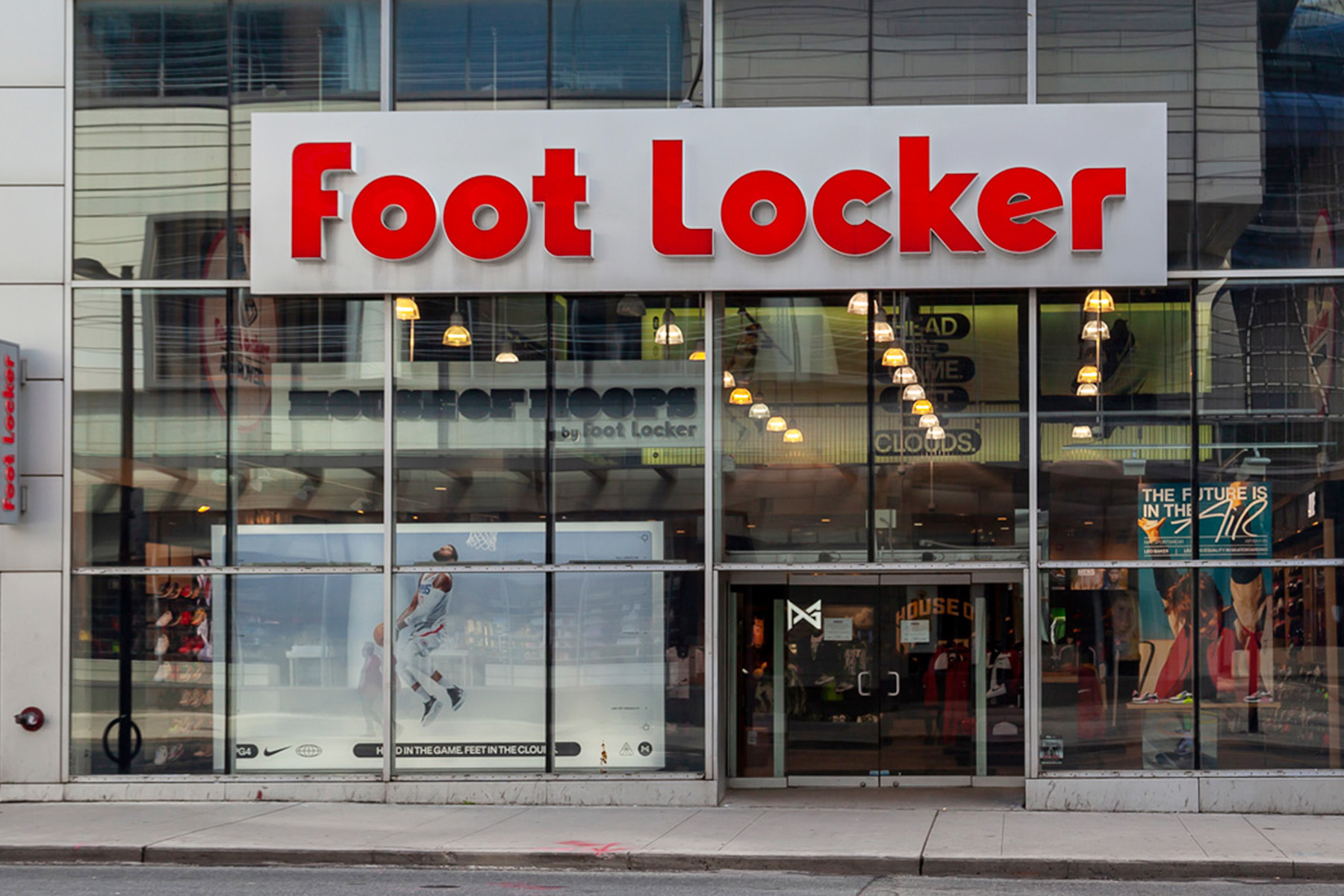 A New Era Begins at Foot Locker in September

A New Era Begins at Foot Locker in September

Mary N. Dillon, the former executive Chair and CEO of Ulta Beauty, Inc and a past McDonald’s Corp. and PepsiCo senior executive., is taking the helm of Foot Locker on Sept. 1 as president and CEO to replace the retiring Richard Johnson. But the longtime Foot Locker veteran Johnson isn’t going anywhere immediately. He moves to the company’s executive chairman of the board through Jan. 31, 2023, when he will transition to a senior advisor until early April 2023.

Dillon’s hire was hailed by some on Wall Street as someone who will provide fresh perspectives to the global retailer in many aspects of its business. Bank of America and Morgan Stanley each raised their respective ratings of FL following her appointment, and Evercore ISI analyst Warren Cheng called Dillon’s hire a “huge win” for the retailer and “one of the best operators in retail over the past decade with an incredible track record across digital, customer experience and innovation.”

Foot Locker, which continues to face higher labor costs, slightly modified its FY22 outlook late last week as it reported a 10.3 percent comparable store sales decline, a 47 percent drop in period operating income and a 9.2 percent drop in total sales to $2,065 million for the period ended July 30. The company is now predicting an annual fiscal year sales decline of 6-7 percent due to currency impact and its sale of Eastbay’s team business and an 8-9 percent drop in comparable store sales due to an expected softer H2.

Adidas Will Appoint New CEO in 2023