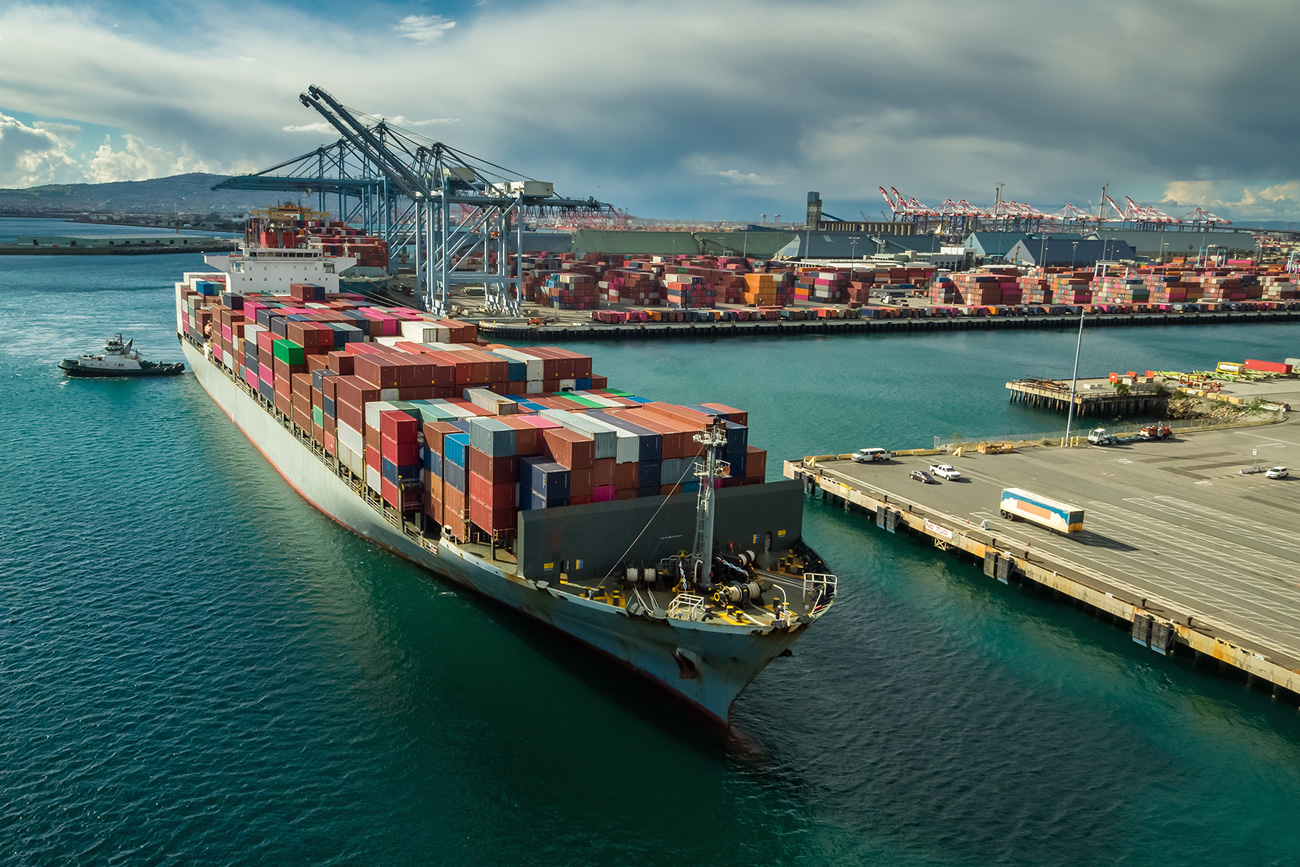 Despite supply chain disruptions and the continued impacts of COVID, imports at the nation’s major retail container ports increased in 2021, according to the monthly Global Port Tracker report released this week by the National Retail Federation and Hackett Associates.

If the annual forecast by the Global Port Tracker/National Retail Federation is met, it would mean 26 million Twenty-Foot Equivalent Units (TEUs) were imported this year to exceed 2020’s retail import total of 22 million. The growth rate would also be the highest on record, topping 16.7 percent in 2010 as the U.S. economy recovered from the 2008 recession.

“This has been an unprecedented year,” NRF Vice President for Supply Chain and Customs Policy Jonathan Gold said. “We’ve seen more disruption than ever before because of issues along every step of the supply chain and continued strong consumer demand, but we’re also seeing more cargo and faster growth than ever before. There are still ships to be unloaded and containers to be delivered, but everyone in the supply chain has worked overtime this year to try to overcome these challenges.”

November through Feb. 2022 monthly retail import rates are forecast to increase in the single digits, including a projected 9 percent jump in January to 2.24 million TEU. The NRF, meanwhile, has forecasted Holiday 2021 sales (Nov. 1-Dec. 31) to rise 11.5 percent year-over-year.

“After nearly a year of what seemed like runaway growth once the economy reopened from the worst days of the pandemic and unleashed pent-up consumer demand, port data now shows imports settling down,” Hackett Associates Founder Ben Hackett said. “As economic activity slows after the holidays, we do not expect to see a resurgence of year-over-year double-digit import growth. Instead, it will be more like ‘steady as she goes.’”