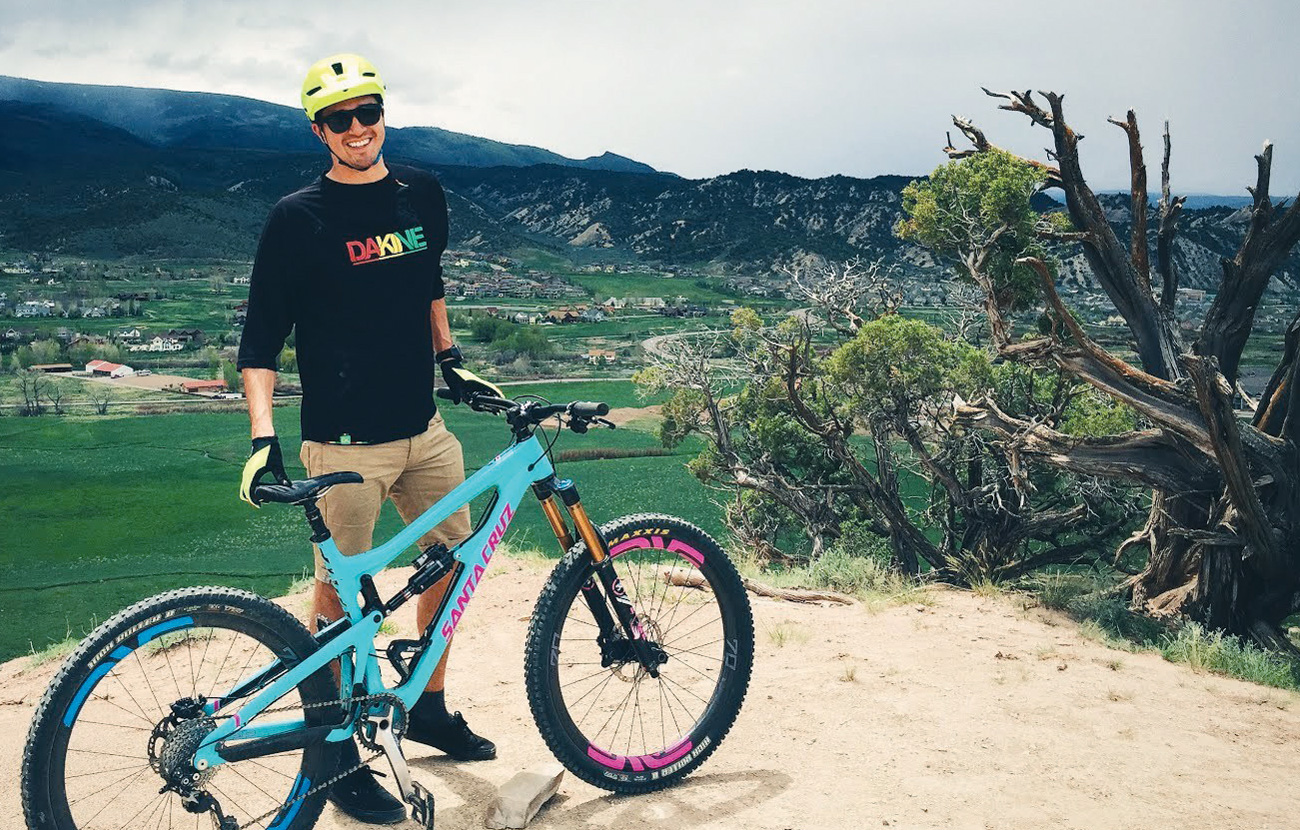 Notable: Events run by the store include Aspen Ascent, an uphill skiing festival and the Golden Leaf Half Marathon trail race.

Quotable: “A lot of this equipment can be intimidating at first… We want to take down those barriers as much as possible.” — Joel Nunez-Smith, Ute Mountaineer

Operating for 42 years in downtown Aspen, Colorado, the resort town and retreat popular with musicians, movie stars and outdoor enthusiasts, Ute Mountaineer knows the ins and outs of this popular tourist destination, elevation 8,000 feet and known largely for alpine touring and backcountry activity.

But staff at this 3,300 square foot downtown specialty shop, still operated by founder Bob Wade and now with his daughter Maile, is always working to grow customers’ enjoyment, no matter their experience level or spending threshold. Much of this effort is accomplished through a variety of events, for seasonal and full-time residents alike. The shop carries a full-range of soft goods and gear to meet every performance and price-point need. Besides the downtown Aspen location, this original Grassroots Outdoor Alliance member operates two seasonal cross-country Nordic Centers at the Aspen Golf Course and Snowmass Golf Course.

“There are a ton of expert skiers in Aspen, it’s an athletic and very competitive town,” notes Joel Nunez-Smith, Ute’s marketing manager  whose passion for the outdoors and good gear took him from his native Austin, TX to The Centennial State in 2013. “But a lot of this equipment and the sport [alpine touring/skinning] can be intimidating at first.  The equipment looks different than what you may be used to and the techniques are different, so there is kind of a barrier there… We want to take down those barriers as much as possible and show that it really is a fun, easy way to get a workout in and enjoy skiing in a different manner.”

Every winter, Ute Mountaineer launches a season-long Junior Nordic rental program at an affordable price for families. The program doesn’t always translate into sales. For the shop it’s more about being involved in the local outdoor community and generating positive word-of-mouth.

Three of the standout events coordinated by Ute staff, including Nunez-Smith and general manager Paul Perley, include Aspen Ascent, an uphill skiing festival put on annually by the City of Aspen, Aspen Skiing Co. and local businesses; the Friday Morning Social; and the Golden Leaf Half Marathon trail race that ends a couple of blocks from the store’s historic Elk Building location every September and now regularly attracts more than 1,000 participants and leaf peepers from far and wide who want to experience the season’s vibrant colors.

During Aspen Ascent, Ute offers free rentals of its rental ski inventory to any and all participants, who receive free instructions from guides on how to use the gear.

“It’s a great event,” proclaims Nunez-Smith, “because there are so many first-time users…But it’s not a profitable event. In our eyes, it’s more of an investment. It’s about being a good community member and supporting the event.”

It’s the rising success of the shop’s weekly “Social,” which began a few years ago with some store staff members and a few of their local friends, that has Nunez-Smith most excited. On some Fridays this past winter, upwards of 100-150 participated in the event that is also supported by the City and the Aspen Skiing company. Ute provided free rentals to anyone who wanted to skin up a particular mountain where a resort restaurant would open early and offer everyone in the group a discounted meal.

“This is the year that the Social really blossomed and took off,” crows Nunez-Smith.

At the store, technical apparel is the largest merchandise category. And Nunez-Smith says that’s for a good reason. Key apparel brands include Outdoor Research, Arc’teryx, The North Face, Patagonia, Rab, Marmot and Mammut, among others.

“If you have all of the proper ski mountaineering equipment to do a real big mission where you are climbing and skiing a peak in the backcountry, but you don’t have good, performance apparel, you’re going to put yourself in a potentially dangerous situation,” he emphasizes.

And while some Aspen locals and visitors may spare no cost in buying their gear, that is not the case with all of the store’s customers. The merchandise and price range reflects this. For example, Ute Mountaineer carries a broad range of rain jackets every summer that retail between $100 and $600 to cater to a diverse crowd that includes not only locals, but also road-tripping vacationers who may not get much use for a waterproof garment when they return home.

As for event tips for others in the specialty outdoor retail business, Nunez-Smith says it’s all somewhat obvious. “Just put a lot of focus and energy into seeing what your community cares about and what they are most interested in.”

The Changing Landscape of Outdoor