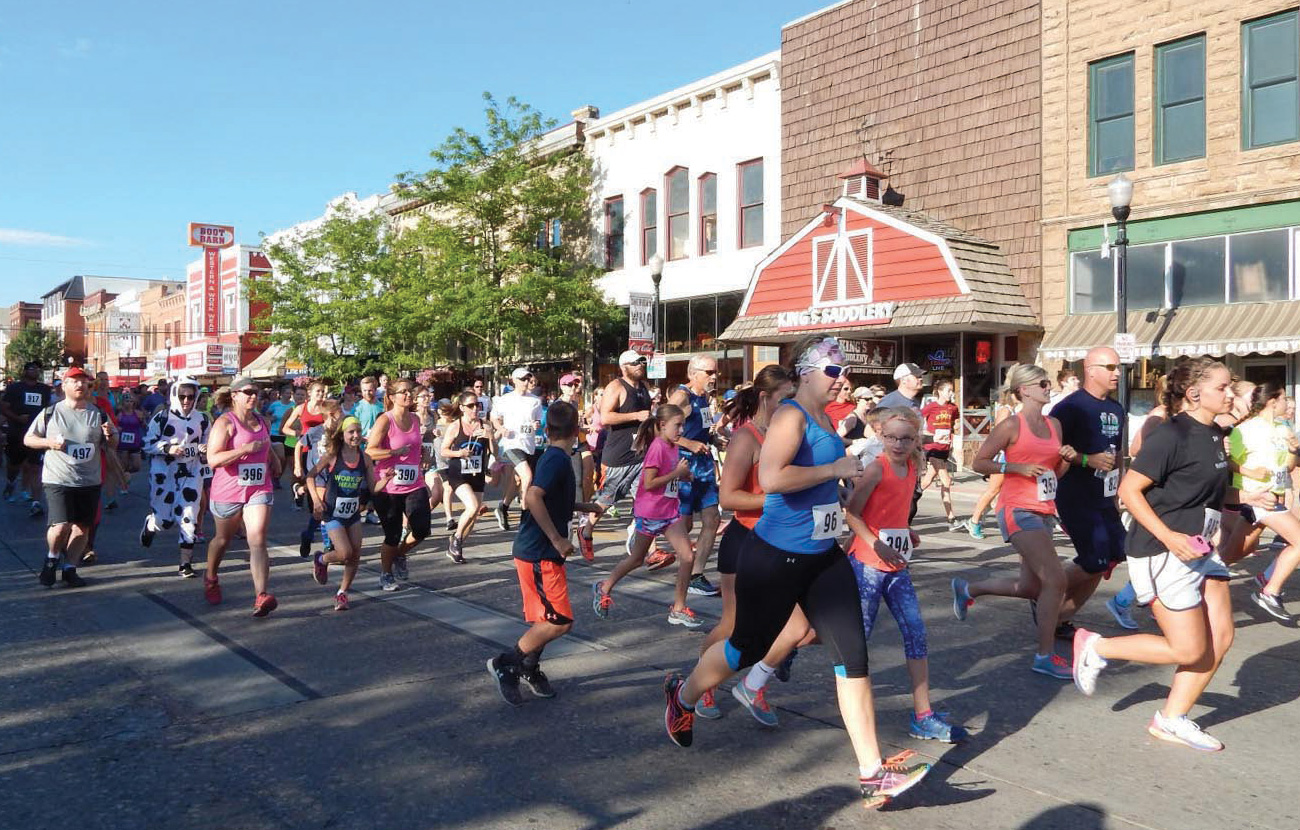 The team behind The Sport Stop in Sheridan, Wyoming has both race directing and retail covered.
May 2, 2019
By
Cara Griffin
&
No items found.
Inside
May
Issue
Newsletter
Share:

1 Location (plus the store owner has 3 other storefronts in Sheridan, including a footwear store, a sweet shop/novelty store and a discount store)

Quotable: “[Events] are about introducing new people to the outdoors and connecting with athletes. That’s just part of being in retail.” — Michelle Maneval, The Sport Stop

Mother-daughter duo Michele Maneval and Karen Powers know a thing or two about Sheridan’s charming retail scene and ultra running history. They not only own four storefronts downtown, but also are the founders and race directors of the Bighorn Trail Run, now in its 27th year.

On the retail side, it all began back in 1977 when Powers and her Sport Stop co-founder Donna Wilson, both active athletes, opened a small shop offering sporting goods and footwear. They later expanded into more categories, with the outdoor market becoming paramount to the store’s success.

Powers has since bought out her partner and brought her daughter  Michelle Maneval on as her partner and GM. Both women are highly involved in community outdoor event planning and are race directors for multiple events, including the Bighorn Trail Run.

Today the family owns two downtown Sheridan buildings, with four storefronts,  employing 20 people. The Sheridan Sport Stop is the “mothership,” with Foot of the Big Horns being a footwear-specific door. They also own the Sugar Boot, a sweet shop and novelty store, and an outlet store where they sell discounted merchandise.

“My mom opened the store when I was 7 years old,” says Maneval of Powers, recalling that  her mom was always active and was an avid racquetball player as well as a cyclist, and that Powers “started running 100 mile races when she was in her forties.”

The genesis of the Bighorn Trail Race came about back when the Bighorn Mountains were threatened by a West Coast power development strategy called the “Dry Fork Project.” Attention to the potential fate of the mountains became a local concern. Ultimately, the “Dry Fork Project” was tabled and Bighorn Trail Run was born during this process to increase public awareness of the natural beauty, rugged terrain, and unique geology of the Bighorn Mountains and the Dry Fork and Little Bighorn River drainages.

For The Sport Stop owners, the race’s launch also helped spur interest in the store and its offerings.

The events and retail businesses are similar at their core, Maneval believes. “It is just part of being an outdoor retailer,” she says. “It’s about introducing new people to the outdoors and connecting with athletes. That’s just part of being in retail. When we started the race, we knew it would bring business into our store and that we could educate people about what you need in order to run these longer races and go long distances. To this day that still happens.”

The Bighorn Trail Run now includes not only 100 mile distances, but 50, 32 and 18-mile races as well. The 18-miler is very popular with people who “want to get their feet wet,” says Maneval. Participants travel from around the world to compete in The Bighorn.

The store, as you’d expect, carries a variety of footwear and packs and everything else a runner might need.

“Footwear is constantly evolving and changing, so we feel that in running it is important you purchase from brands built by runners,” says Maneval, highlighting Altra and Hoka as two standout brands for the store.

In addition to The Sport Stop, Maneval notes that running three other doors in the city, while challenging, is in part about investing in downtown retail. “We have a cool, quaint  downtown with neat stuff and neat stores,” says Maneval. “It is something you’d expect to see if you were traveling to Wyoming, but a lot of towns lose that because they get a mall or the town structure doesn’t support the downtown or downtown gets taken up by restaurants and banks and offices. Once you lose your retail downtown you lose your retail downtown, it never really is able to come back.”

Powers, Maneval and their team also host several smaller runs and outdoor events, as well as gravel grinding and mountain biking events. Their expertise in the races led to them acquiring a chip timing company and they also time races all over their surrounding region. The retail and events businesses are run separately, but the employees cross over between the two, says Maneval. “A lot of people who want to work for us love the special events that we do and that is a big part of our business. It is run as one big machine.”

The family business not only includes mom founding the store, but Maneval’s aunt, who is a footwear buyer and Maneval’s sister who handles the chip timing side of the business. The Big Horn Race team is all women.

The store’s focus is on running and outdoor, but the inventory is vast and not just focused on the active and outdoor market, says Maneval. “We are a small town, we have to have selection,” she says. “We sell tunic dresses and fashion boots and we also have backpacking and camping gear. We have paddleboards, skis, snowboards and we also have a pretty big skateboard and longboard business.”

Patagonia, The North Face and Marmot are among the key apparel brands at the store. And the store sells soccer “like crazy” in the spring —  shinguards, socks and lots of cleats.

The secret to their success?

“People trust us,” says Maneval. “Our customers have been out there with us on the trails and at events.” 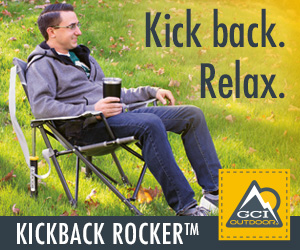 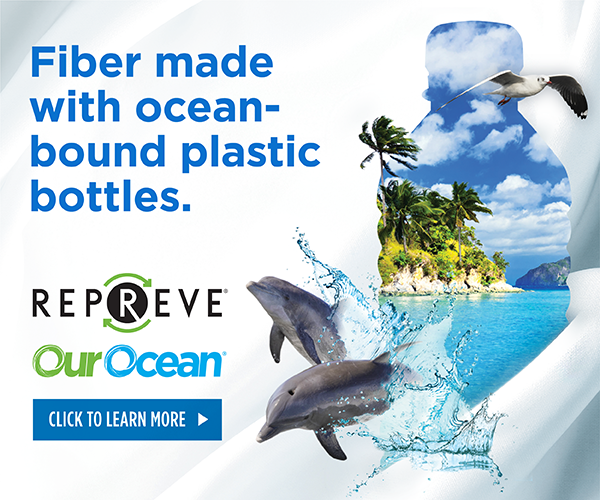