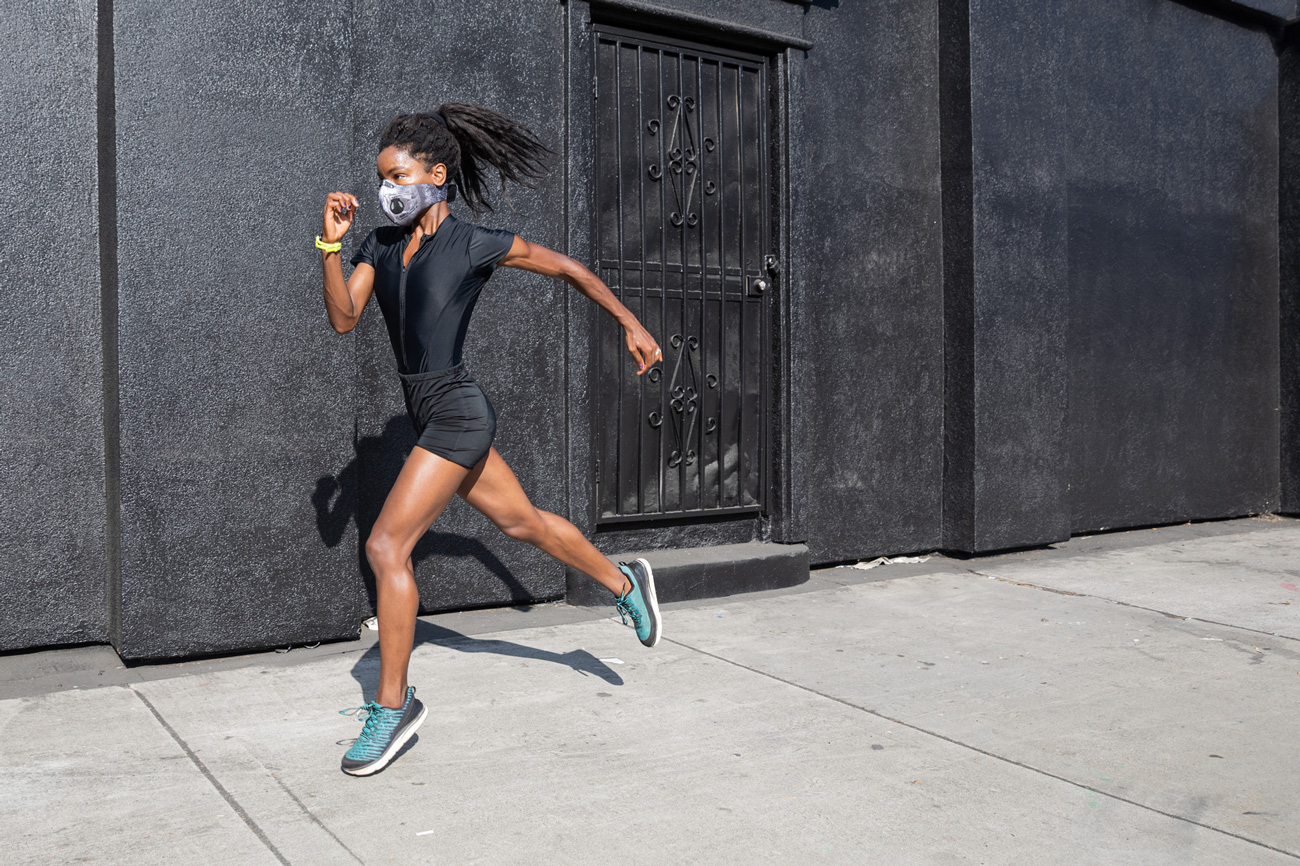 Performance running brands have surged in May and June, according to The NPD Group. U.S. sales have averaged 11 percent growth in the last five weeks, and dollar sales for the week ended June 20 were 30 percent up from the year-ago period, the group said.

Growth has been led by brands including Brooks, Hoka One One and On Running, all of which showed double and triple-digit growth over the past five weeks.

“We are seeing a renewed interest in and commitment to health and fitness take hold, and I expect performance running will be a real beneficiary in today’s COVID-19 world. With sales declining on an annual basis and athleisure becoming the driving force in footwear, it has been a mixed bag for the performance running footwear market; however, the current environment could work in its favor,” Matt Powell, NPD’s sports industry advisor, said in a release. “We should see running benefit in the COVID-19 recession as this market has typically performed well during recession. In addition, consumer inclination towards more practical purchasing and social distancing bodes well for the continuation of a positive running trend.”