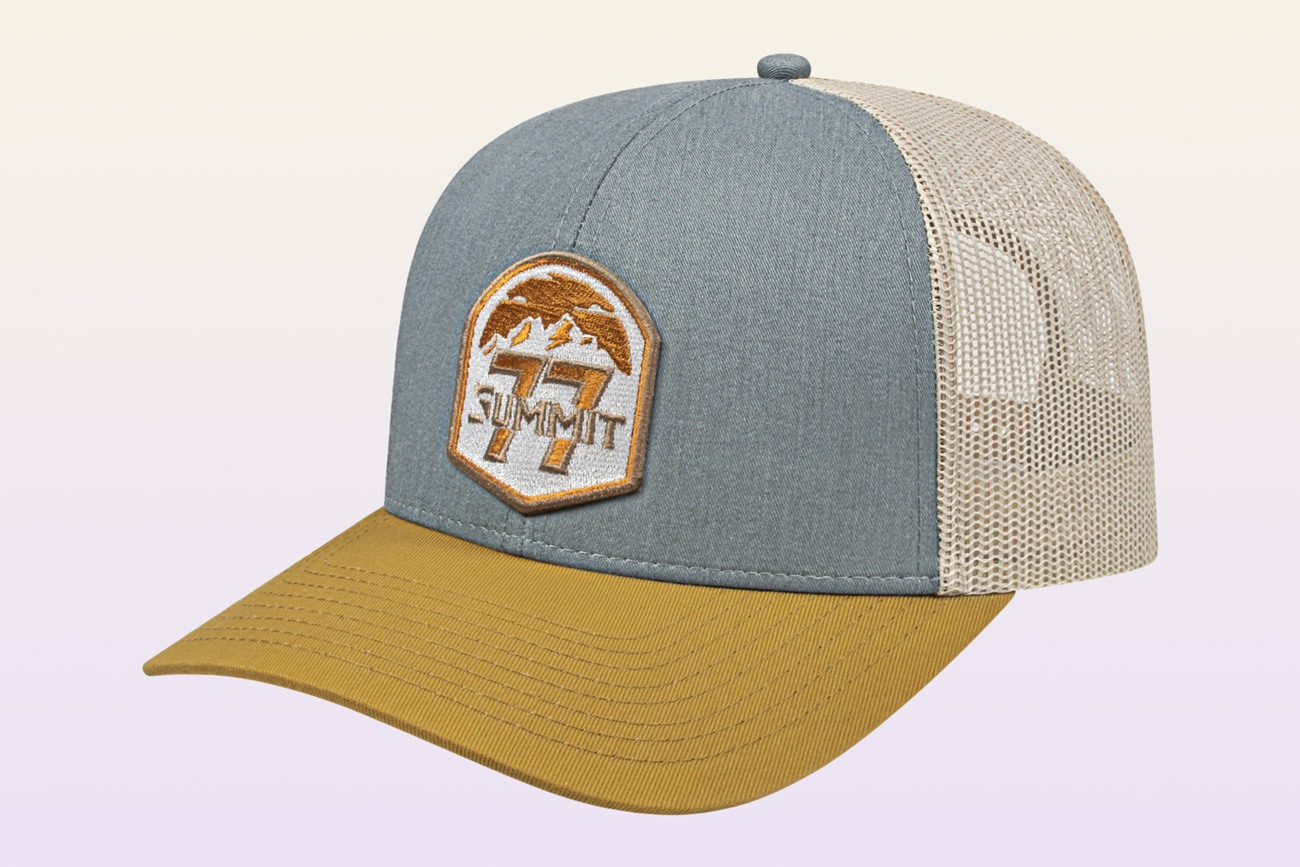 Cap America’s i3038 poly/cotton Mesh Back Cap is a medium profile six-panel structured cap with a modified flat visor.

The team cap business is dealing with supply chain issues as the spring season approaches.

The team cap business is dealing with supply chain issues as the spring season approaches.

Even as it remains a key part of every uniform, team headwear has certainly not escaped the dual challenges of COVID cancellations and supply chain disruptions for the past year. Yet team dealers and their primary headwear suppliers have managed to keep ahead of the game with creative sales strategies, investments in distribution and on-trend new looks.

So even as teams return to the playing fields and hopes of full spring seasons return, it is those nagging supply chain issues that are dominating conversations in the team headwear business.

“The supply chain shortages have impacted caps as much or more than any item we typically order,” says Dan Cordi, owner of Zappia Athletics, Vestal, NY. “Customers are traditionally particular about specific hat vendors and styles, but they have become more flexible out of necessity,” he adds, pointing out that core styles from most vendors have been back ordered the majority of the year.

Back orders have caused teams to compromise in terms of style and preference when it comes to caps, but for some the issue extends beyond sacrificing their desired hat for the season. Instead, it might mean scrambling to get their hands on whatever caps they can in time to play ball.

“A lot of teams are going to hit the field without proper headwear,” says Jeff Covington, owner of Sports Spectrum, Chattanooga, TN. His biggest concern this year is filling school orders for baseball caps.

In the south, baseball season begins a bit earlier than other areas of the U.S., with the first games scheduled as early as February. However, as back orders persisted into the new year Covington says none of his custom orders will ship prior to March 1, which means teams might have to resort to a Plan B or even a Plan C to get sufficient hats for their players.

“When a company doesn’t have it, you have to move to options B, C or D,” says Covington, who finds himself asking customers whether or not they are open to other colors more often than he would like to — especially when he’s met with hesitancy from coaches who have their hearts set on outfitting their teams with the original styles they requested.

“When it comes to headwear people are reluctant to change,” he says.

The situation is similar but not as dire in the Northeast, since baseball season begins a bit later in the year than the schools in Covington’s region.

“We haven’t started to see a high demand for what spring’s supply needs will be,” reports Andrew Nickerson, owner of Wight’s Sporting Goods in Holden, ME. “Some of the vendors seem to be improving, while others remain status quo.”

Because the supply chain issues leave everything up in the air in terms of predicting delivery and managing orders, it’s difficult to project what players will be wearing this spring. For some, it might be easier to pinpoint what the new hot items are, while others are just happy to get whatever hats they can find.

“Sublimation continues to gain popularity,” says Cordi, who has seen this as a rising trend for 2022. “It is now frequently being requested for online stores and team apparel, not just uniforms. Augusta, Founder, Champro and other vendors have restructured their websites to focus primarily on custom sublimation apparel and uniforms,”

Sublimation may become more common as teams still hope to fill custom orders, but they realize the likelihood of receiving those orders has gone down. This method of printing could likely become the new norm until suppliers are able to get back on schedule.

However, Nickerson and Covington aren’t relying on sublimation as a reliable method for filling custom orders just yet, as they are primarily focused on giving their customers a viable back-up plan that will get teams their hats on time without having to order stock from other locations, which will ultimately drive up cost for both the dealers and the customers. For them, this is more important than finding new trends.

“The supply chain shortages have impacted caps as much or more than any item we typically order.” – Dan Cordi, Zappia Athletics, Vestal, NY

“The alternatives are what’s actually available,” explains Nickerson, who stresses that if the teams insist on a specific style they’ll be fortunate if it’s available.

“People are getting used to waiting for their product,” he adds, noting that customers’ increased acceptance of product shortages is more noticeable this year.

Since supply chain issues aren’t new in 2022, team dealers might be able to base their expectations on the previous year. Whether or not that is a good or bad thing varies from dealer to dealer.

“We were extremely fortunate to have the year we did in 2021,” says Cordi. “There was a lot of demand every season for both apparel and uniforms and the biggest challenge was navigating through the supply chain shortages. Based on our numbers in 2021 and preliminary quote requests, we expect a busy Spring 2022 season.”

“I foresee the spring to be challenging,” says Covington, who hopes that some of his orders will begin to arrive on time in order to minimize the amount of unhappy customers who have to resort to other options. “There could be another wave of inventory,” he says with high hopes.

Unlike Cordi, Nickerson’s experience in 2021 was a bit more challenging and it might be too difficult to base his expectations for this year on the last.

“Last year it seemed like the majority of the hats we ordered were not available,” he says. “The reality is that so much is unknown. All we can do is communicate with our customers the best we can.”

With that in mind, Nickerson feels that this year will be better than the last and is hopeful that suppliers will be able to fill orders more easily in 2022.

“I think 2022 will see improvements. I think it will be slow, but I’m optimistic that things will improve,” he says.