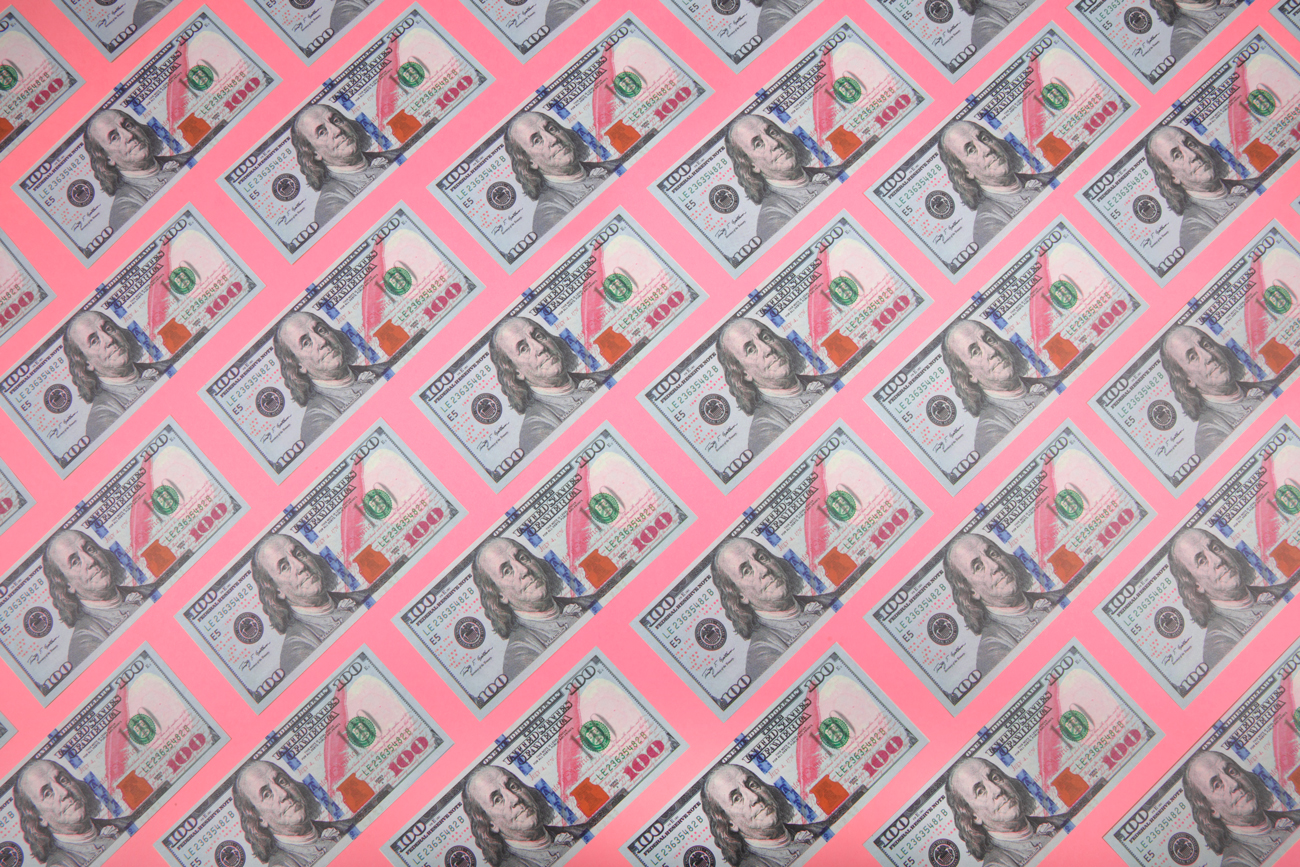 The Footwear Distributors and Retailers of America is asking for the duty deferment on certain goods, including some footwear, put in place in April to be extended through the rest of the year.

“Today, we called on the Trump Administration to extend its current duty deferment plan for the rest of the year. This would free up much-needed capital to help U.S. footwear companies stay in business and preserve U.S. jobs. These duties would still be paid, just at a later date, so there is no loss to the federal government,” Matt Priest, FDRA president and CEO, said in a statement. “We hope that everything is on the table to save our economy. If it is, then duty deferment is an easy way to ensure footwear companies and their workers have the liquidity they need to regain their footing during this unprecedented time.”

In its letter, the FDRA states that the footwear industry has already seen a loss of more than 100,00 jobs, and that per the organization’s survey of executives, 70 percent of company heads were predicting sales to be down between 20 percent and 40 percent for the year, with a 6-month or more recovery period for the supply chain.