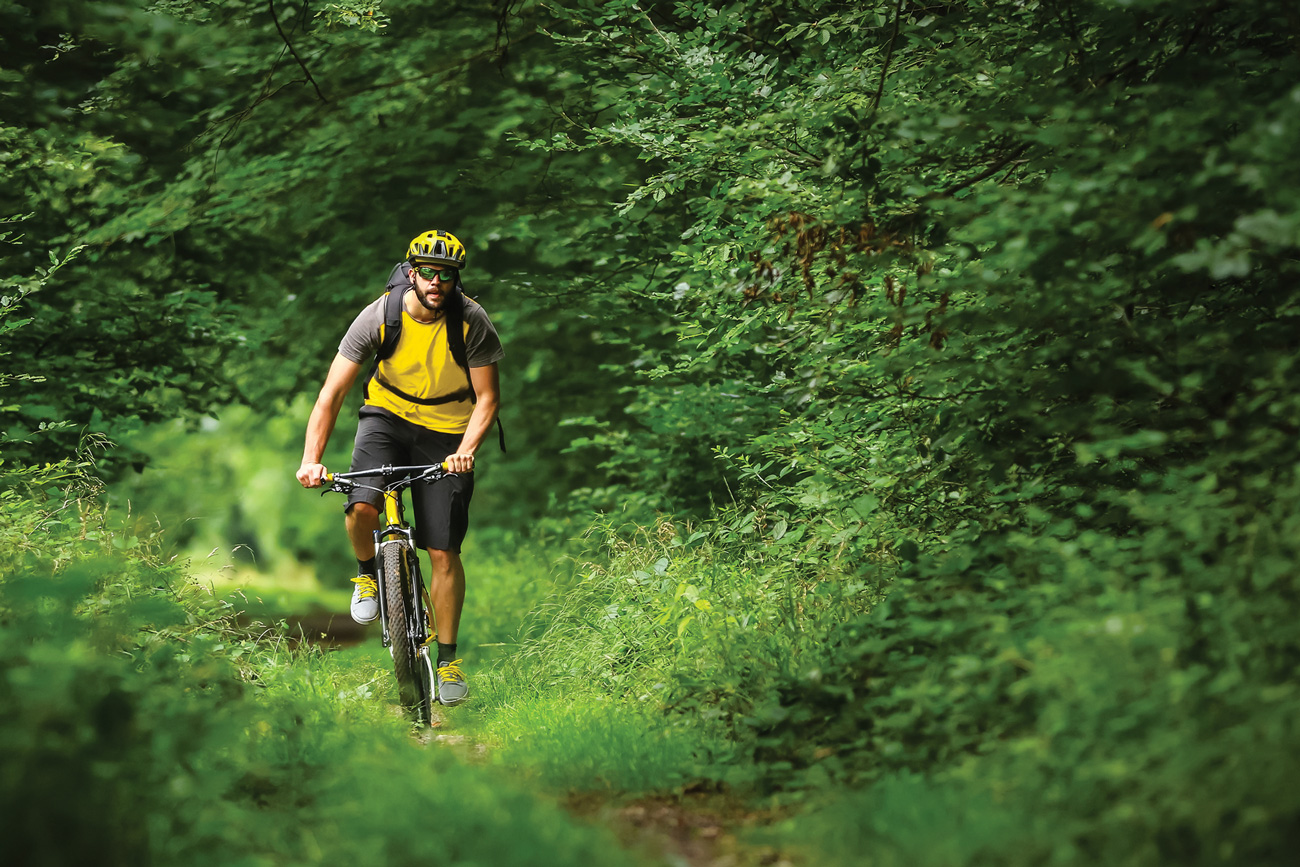 The industry saw an unprecedented growth trend for U.S. cycling sales in March and April, according to The NPD Group. April sales for traditional bikes, indoor bikes, parts, helmets, and other accessories grew a combined 75 percent to $1 billion compared to last year. It was the first month since NPD began tracking the cycling market that sales reached $1 billion in a single month. Typically, April sales fall between $550 and $575 million.

Bicycles suitable for family use, neighborhood riding, and those with more approachable price-points showed the strongest year-over-year sales gains. Lifestyle/leisure bikes, sold at prices under $200, grew by 203 percent; front suspension mountain bikes were up by more than 150 percent; and children’s bikes increased by 107 percent for the month. Accessories sales also grew, including helmets (up 49 percent), water bottle cages (up 60 percent), and bike baskets (up 85 percent).

“For far too long the cycling industry has been solely focused on the pinnacle athlete, but these results show that a broader, family and beginner focus can reap gains. This is a silver lining, and one of the important sports retail lessons to come out of the pandemic,” said Matt Powell, NPD’s sports industry advisor.

Another trend that emerged in March and amplified in April was the purchase of cycling equipment for indoor riding. Stationary bike sales grew by 270 percent for the month.

“The excitement that consumers are showing in cycling, particularly in recreational and family riding, is an absolutely amazing moment for the bike community. This is a unique and powerful chance for retailers, manufacturers, and non-profit organizations to engage new riders,” said Dirk Sorenson, sports industry analyst at NPD. 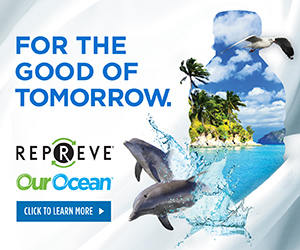