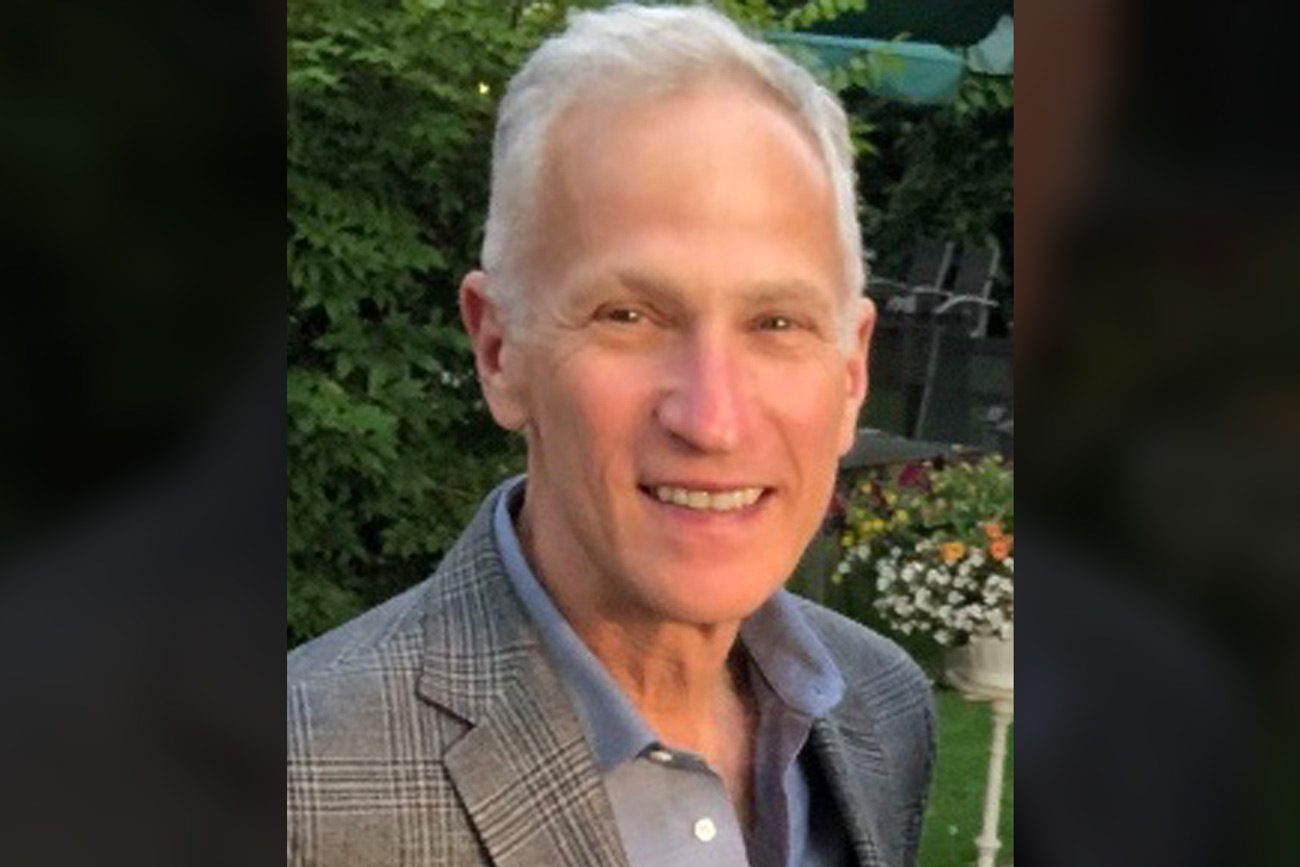 Industry stalwart Stephen Freeman died on August 21, shortly after being diagnosed with cancer. He was 64.

Freeman most recently served as the U.S. line builder for Ara Shoes, as well as sales representative for New York City, the Mid-Atlantic, the Southeast and Midwest. He joined the firm in 2016 after working on Andare, the line he created with Holden Nagelberg.

Born on October 31, 1955, Freeman had deep roots in the shoe industry. He began his career working at the New England shoe factory owned by his father, later taking a job at Vanguard Shoes in the Chestnut Hill Mall in Newton, MA. He later founded his own agency selling Rockport in New Jersey, which he grew into a $200 million business. He also served as a sales representative for Sudini, Mephisto, and Arche.

“Stephen was and will forever be loved by every retailer with whom he worked,” Sam Spears, president of Ara North America, said. “His life was footwear retail and he conducted over 80 trunk shows per year. [He was] an exceptional footwear professional and personality who will be deeply missed. He eagerly shared his abundant knowledge of the art of selling and impacted many, many lives. I learned from him every time he and I spoke. He only ever wanted the best for his retail ‘family.’”

Freeman is survived by his sister.

In The News: Zappos, Grassroots Connect, Skechers and More