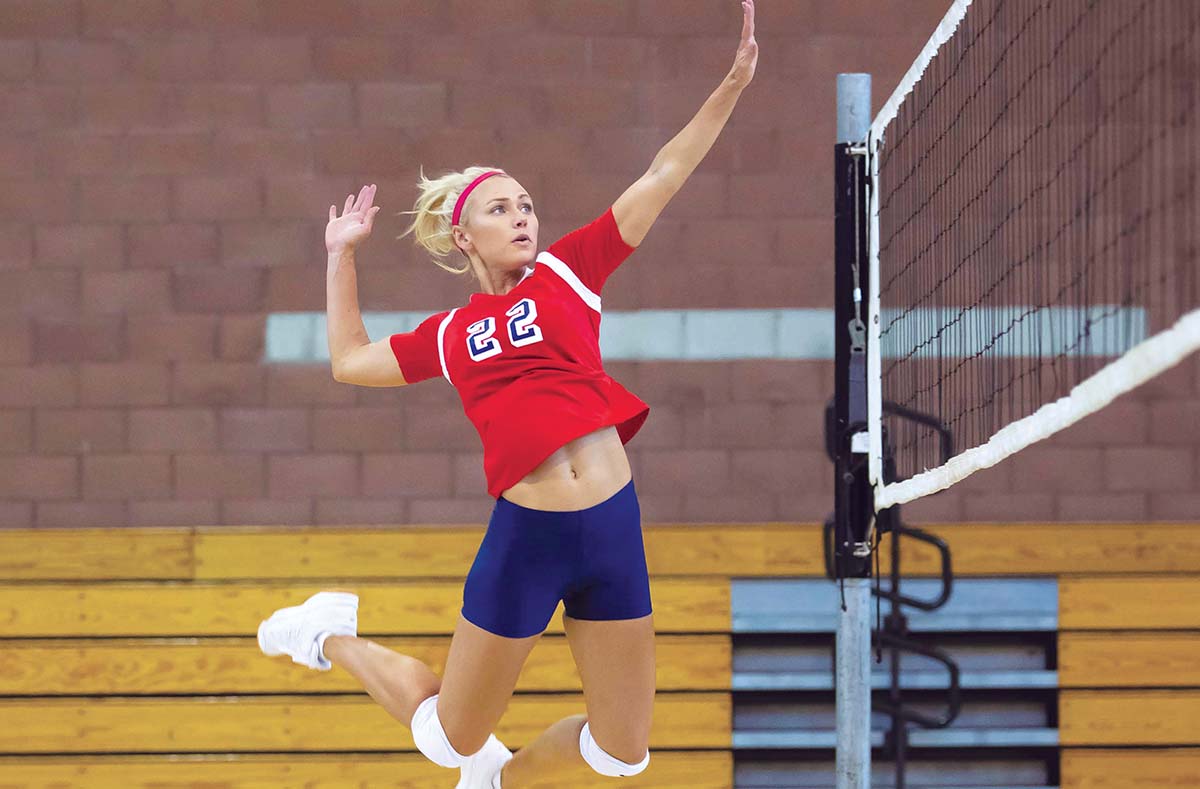 Female athletes of all ages and abilities are helping to boost the entire team business.

Female athletes of all ages and abilities are helping to boost the entire team business.

Since the passage of Title IX in 1972, girls’ and women’s sports have been gradually and continuously changing the team business — for the better. It’s now gotten to the point that in a few sports, such as the traditionally male bastion of wrestling, girls are now outpacing boys in annual participation growth.

The broader takeaway is that as more girls become drawn to team sports, dealers can take advantage of new business opportunities, particularly as demand rises for high-quality (and stylish) uniforms and equipment.

“The women’s market is very strong and viable. It’s definitely a positive and I don’t see it dropping,” says Kim Karsh, owner of California Pro Sports in Harbor City, CA, which serves the southern and middle parts of the state.

Overall on the product side, the SFIA’s newly released 2020 Manufacturers’ Sales by Category Report shows that as select team sports have experienced significant participation growth in recent years, product sales are also climbing. Team sports category leaders were Baseball/Softball (3.9 percent), Basketball (4.6 percent) and Volleyball (5.6 percent). Additionally, protective gear remains a big seller across multiple categories, even in those where such equipment is new to the market or sport. Sales rose approximately five percent for multiple girls’ team sports.

Over the past few years, team sports in general have logged slight participation growth, according to SFIA, and this is largely due to more girls participating in popular mainstream sports such as volleyball, softball, soccer, lacrosse and basketball, as well as niche sports such as wrestling. And don’t forget about cheerleading.

At the high school level, NFHS found that in the 2018-19 school year, more than 3.4 million girls played on teams, about equal to the prior year, which was the highest number the organization had ever reported.

In the following pages, we bring you a look at mainstream and niche female sports and weigh their impact on the team market. We also offer a few suggestions on how to boost business along the way. The upshot is that while the competition may be fierce, the female game is undeniably worth playing.